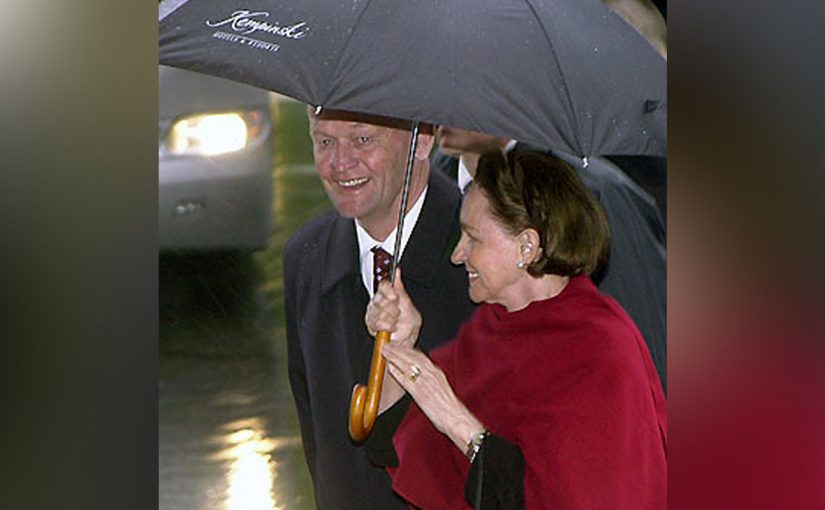 MP Shelley Glover and Christian Paradis are warming up the audience extolling the virtues of the host city Winnipeg and trade some scripted lines on the follies of the House of Commons.

Glover introduces the mayor of Winnipeg.

7:32pm: Fletcher asks delegates to wear red tomorrow to support the troops. Fletcher suggests we take the colour red back from the Liberals since they’ve done nothing to support them.

7:34pm: Fletcher calls Harper’s marriage to Laureen the smartest decision he ever made. Enter Laureen Harper to give Fletcher a peck on the cheek for saying so. Laureen Harper is introduced.

7:38pm: Mrs. Harper says that the PM will interrupt any meeting to take a call from son Ben or daughter Rachel.

7:40pm: Harper enters to Collective Soul’s Better Now, his signature entrance music for the 2006 and 2008 campaigns. 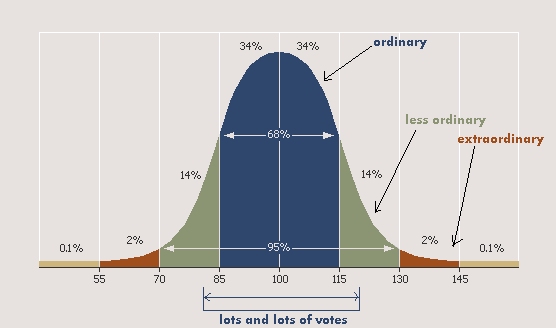