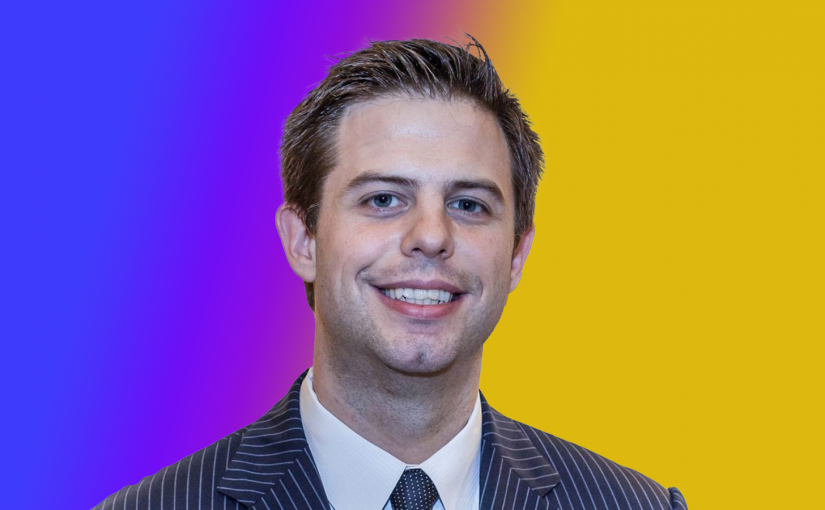 Stephen Taylor is a digital campaign pioneer in Canada. Taylor has been involved in national politics since 2004 and got his start organizing political bloggers in support of the nascent Conservative Party of Canada. His emergent methodology for organizing political movements online was soon recognized by Preston Manning who tasked him with creating digital campaign tools for the conservative movement as the first fellow of the Manning Centre for Building Democracy.

His work led him to become the national director of the National Citizens Coalition, a civil society organization once led by Stephen Harper. There, Taylor transitioned the organization from traditional tools for grassroots organization to new techniques such as online video and social media.

Stephen Taylor has been involved in democracy development via international aid projects with USAID and IRI. His work has taken him to Zimbabwe to develop voter outreach tools to foster free and fair elections and to Indonesia where he developed community polling software via SMS to amplify women’s voices in democratic decision-making in the world most populous Muslim country.

Most recently, Taylor was the senior political advisor to the Leader of the Opposition. In the private sector, Taylor runs digital campaigns, often using tools he coded himself as an augment to the methodologies and tools that are only now becoming the norm in digital advocacy. Taylor helps clients win on their issues by identifying, rallying, and mobilizing supporters with the right message at the right time delivered to the policy and opinion makers who need to hear it most.

That’s the long bio! For a shorter version, I recommend this one.

PS – Please note that opinions expressed on this website are my own unless otherwise stated. This website does not necessarily reflect the position of any employer or client.