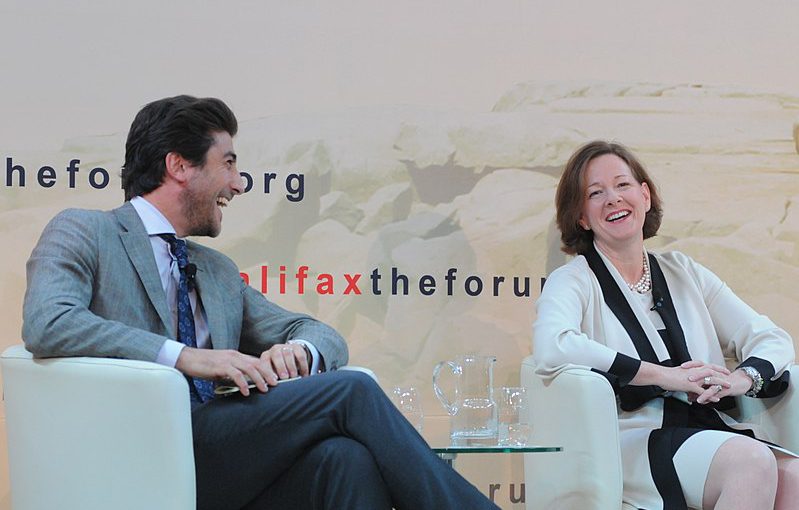 Big news today in Ottawa is the new Governor General appointee and the EKOS poll showing Liberals flirting within 0.3% of their worst polling result in recent history. At 23.9% the Liberal Party of Canada has no fared so poorly since December 4th, 2008 when the country put the Conservatives into the Canadian polling stratosphere as Stephane Dion, Jack Layton and Gilles Duceppe tried their bid for a coalition government.

The coalition attempt was a dark time for the Liberal Party, a once mighty Canadian political institution now reduced to banding together with socialists and separatists in an attempt to remove their unpopular leader while gaining power at the same time.

Stephane Dion never led a non-coalesced Liberal Party so unpopular as the current Liberal Party under Michael Ignatieff if these latest numbers are to be believed. Dion was never believable as a Prime Minister but he was a likable fellow. Unfortunately for Michael Ignatieff, one can see him as Prime Ministerial, however he’s not very likable. In a conversation with a senior Liberal last year, it was explained to me that Ignatieff suffers a sincerity gap. Is he believable? Does he fight for things he believes in? What is it that he believes in?

This is the lowest level of support that I can remember for the Liberals during a non-event. Indeed, these numbers come in after the G20 where Michael Ignatieff was MIA as a political leader in reaction to events.

If we take a closer look at the numbers too, we learn that they might actually be skewed against the Conservatives.

Out of Canada’s, only about 21% are francophone (of population).

EKOS’ poll finds support for Conservatives to be lacking among francophones:

If francophones were over-represented in EKOS’ sample, is the news worse for the Liberals?