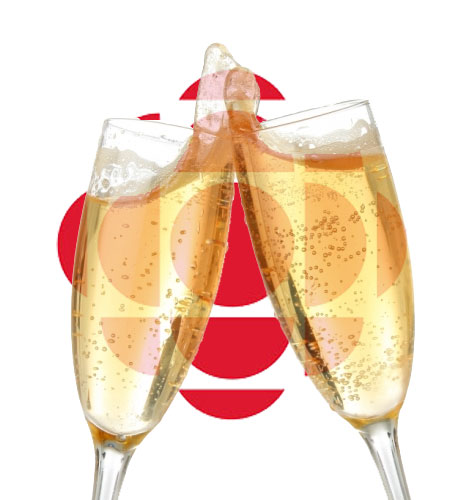 The setup, from Kris Sims:

OTTAWA – The CBC isn’t getting taken to the woodshed for airing vote results to western Canada on election night.

In a letter to a complainant in British Columbia, Elections Canada said since the state broadcaster didn’t intend for their signal to hit screens in the west, no penalties will be dealt.

The law in question is the Canadian Elections Act, specifically s.329:

This particular law was under debate during the last federal election and in my role as Director of the National Citizens Coalition, I participated in a number of television, newspaper and radio interviews on this terrible section of the Act. It also seems to be one of those topics that I write about during each time an election rolls around. Also, I usually pull Blogging Tories offline for three hours during election night in order to comply with the Act.

If, for some reason, it isn’t immediately apparent was is wrong with the law, in the age of Twitter, Facebook, and blogs, it is unreasonable for Elections Canada to expect individual Canadians to keep Eastern results to themselves when many are ignorant of the details of the Act. Further, while there is the ideal of fair elections to respect, there is also the principle of free expression. Legislators must create laws that recognize and move with reality, not try to shape new ones.

The National Citizens Coalition has history with this section of the Elections Act. In 2000, a BC webmaster named Paul Bryan published election night results from the east coast on his website and was subsequently charged under the Act. The National Citizens Coalition bankrolled his fight through the BC Supreme Court through the BC Court of Appeal to the Supreme Court of Canada where s.329 was deemed constitutional and legal because it ensured “informational equality”.

Yet, lets understand “informational reality” while aiming to safeguard “informational equality” at the same time. When the tools of mass communication can exist in anyone’s hands, one must recognize a new truth. The mandate of Elections Canada is to protect the integrity of election results. In truth, the onus of protecting against premature transmission lies with them. They are the custodians of this information, in fact they likely swear an oath to protect it. To ensure “informational equality”, Elections Canada should keep all poll boxes sealed until polls close in British Columbia. Former Chief Electoral Officer Jean-Pierre Kingsley complains that this approach means Canadians won’t get “timely” results (in this age of mass media, no less). Yet, a higher principle of freedom of speech exists for Canadians who are unbound by any mandate to protect the information of Elections Canada.

While mass media technologists armed with Twitter faced fines of up to $25,000 for tweeting election results, the CBC accidentally broadcasted the same to all of their viewers. Because there was no intent, Elections Canada argues, CBC will skate free. Yet, tweeters ignorant of the law (most of them) faced crushing fines.

This also brings the fair and equitable application of the law by Elections Canada on some parties versus others. How is it we see progressive champions of progressivism at the CBC save themselves from what would amount to chump change for the Crown corporation while the small guy gets a hefty fine? Why can Elections Canada shrug its shoulders at the CBC but yet force a seven year $1 million Supreme Court fight for someone that wouldn’t have had a voice without the good financial supporters of the National Citizens Coalition? Why is it that Elections Canada raids Conservative Party offices over the “in-and-out” scheme where it has been shown that all parties have participated in one form or another of the same scheme? Why is it that the Manning Centre cannot register as a charity and do political work, while David Suzuki’s charity plays politics frequently? When laws are seen to be applied unequally, existing-only-on-the-back-of-a-napkin-only-type organizations like the Broadbent Institute think that they can use the special tax status of a political party like the NDP to funnel contributions through and issue tax receipts.

Why is it that some laws in our society only exist to regulate some while elite institutions and causes need not worry about the same?