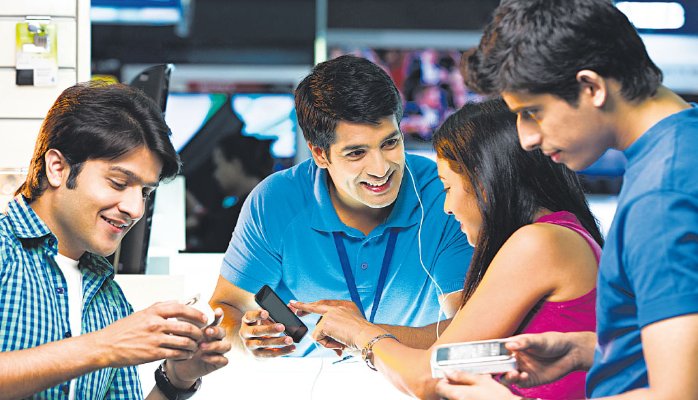 Last week the CRTC, the government body that regulates radio, television and telecommunications in this country, got its hooks into Plenty of Fish, the Vancouver-based dating website, reeling in $48,000 in fines from the company under Canada’s new anti-spam legislation.

The law’s intent is supposedly the protection of consumers from unsolicited commercial messages. As is the function of a dating website, members of Plenty of Fish were receiving regular messages from fellow members. The problem, according to Canada’s regulator of digital candygrams? No prominent unsubscribe button. Surely, the Canadian government has rolled back the tides of injustice.

Canada is not alone in its apparent hostility to new technology. This week, the Guardian reported that Amazon, frustrated by an overly burdensome regulatory regime in the United States, has taken its delivery drone testing to British Columbia. Amazon is testing its flights in airspace that provides clearance from most buildings but keeps their birds well below the altitude of commercial aviation.

In Canada, and countries like it, innovative technology is outpacing regulation and leaving previously comfortable incumbents scrambling to address competitors. Uber has flipped the taxi industry on its roof. The service provides a better safety record, user experience and availability than the oft-unpleasant result that comes from a protected provider with little incentive to lower costs and improve service. Now that there is a threat, traditional taxi companies don’t look to compete in the marketplace but to regulate, legislate and ban.

If Canada were to build a national railway today, we’d be less worried about the last spike than driving the first. Red tape, redundant environmental assessments, treaty reinterpretations and any number of other statutory and litigious layers would threaten any ribbon of steel, line of pipe, or other channel of commerce proposed by industrious people looking to connect us to each other. Our national forebears carved a country out of the wilderness. Now, the government protects us from American content on Netflix.

The original promise of the Internet was freedom. It was to be a global network of connected people, communicating freely and trading openly. As we approach the 20th anniversary of the Internet’s breakthrough as a popular phenomenon, we need to take notice of our drift toward what is perhaps the natural tendency of comfortable people to structure, define, and restrict — especially as it comes at the expense of our ability to create and compete in a world outside our borders that is experiencing its own period of rapid expansion.

There are now more people in the world who own a mobile device than own a toothbrush. According to the United Nations International Telecommunication Union, the number of individuals in developed nations with access to the Internet grew by 59% (366 million) in the past decade, while in developing nations that figure rose by 375% (1.53 billion). For many of these people, their first Internet experience has been on mobile and for many, email is not used as their primary identifier online, if at all.

Such companies as Twitter and Facebook have recognized this. Twitter has created an easily integrated module for any mobile application developer to verify new users while Facebook has invested $19 billion in Whatsapp, a messaging app. Verification for Twitter-enabled apps and Whatsapp are based off of an ID less disposable, more trustworthy and now even more ubiquitous than email: the mobile phone number. There’s no surprise that Whatsapp’s explosive growth happened mostly outside of North American and European borders.

For the developing world, Google is looking up — way up. It is looking far above Europe’s cookie regulatory regime that mandates users be warned about 1995 technology every time they visit a EU-based website, far above Canadian law mandating which TV channels are bundled and unbundled from television packages, and far above grounded U.S.-based Amazon drones.

Last year, Google quietly launched its Loon project. Through a series of networked weather balloons that autonomously adjust their altitude to catch global wind currents in the stratosphere, the Loon project aims to maintain a network of wireless Internet service for mobile devices. Where the development of communications infrastructure has been made impossible by corruption — traditional or regulatory — Google is aiming to build new channels of communication and commerce.

With smartphone prices plummeting in the developing world, the tools to transact in this marketplace are more and more widespread among the world’s population. Globalization and the liberalization of trade have already brought more people out of poverty than any other forces in human history. Now ubiquitous access to the next generation’s tools of commerce will bring even greater affluence and opportunity to these fast-growing parts of the world.

In Canada, and in much of the developed world, our regulatory culture risks overfishing. Will it be too late when we find that the fish have found warmer currents outside our still waters?

This article originally appeared in the April 2nd, 2015 edition of the National Post, published by Postmedia Network. 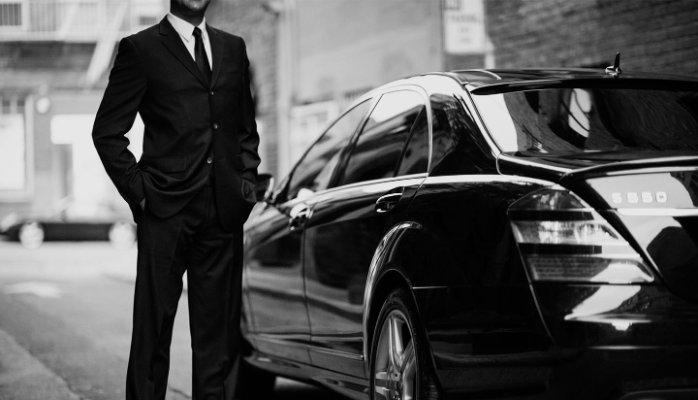 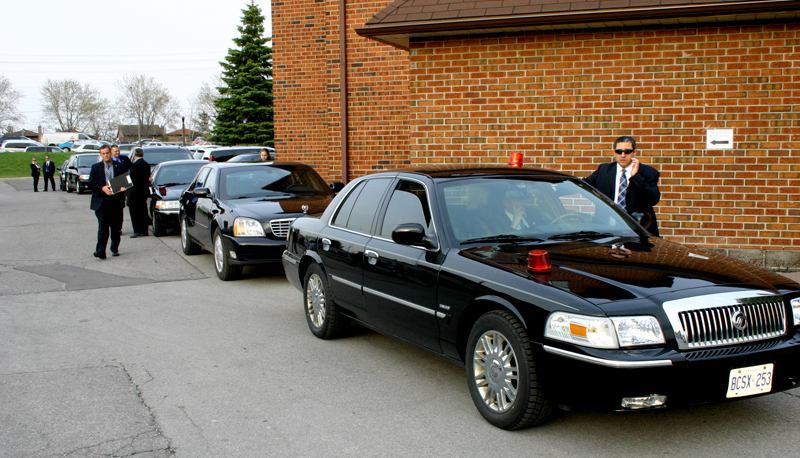 Every year or so, there’s an article in Canadian newspapers describing the complexities of the Prime Ministerial security detail. Many articles make a snide point about the costs and suggest that it is largely unnecessary.

There’s a refreshing change today in Steve Chase’s Globe and Mail article about the Prime Minister’s trip to India. Chase points out that India dropped the ball when it came to the security for a visiting head of government — India offered the PM’s team a simple car of antiquated design. The RCMP obviously thought this was inadequate and chose to fly the Prime Ministerial motorcade to India onboard a C-17. Instead of offering a passive aggressive swipe the Prime Ministerial security bubble, Chase accepts its necessity and finds news in India’s failure to provide one. The top comments on the article, however, show the very different mindset of the Globe’s readers.

Indeed, it’s usually a perennial sport in Ottawa among Harper critics to bemoan the PM security detail. Suddenly left-wing ideologues are concerned about costs. And the protection of a duly elected representative of all Canadians? Better for Harper’s critics to chalk it up to the PM’s ego or his hubris. Nevermind that security is assessed according to threat and that it is done so by the RCMP. Note too the recent Ottawa-media-driven process stories regarding trick-or-treating at 24 Sussex. The horror according to the subtext? That children and their parents passed through metal detectors before greeting the PM.

When the PM’s security detail was taking shape, the NDP’s Pat Martin remarked, “It looks like something Darth Vader would be driving. We’ve got this gas-guzzling behemoth touring around with the prime minister. It looks tough, it looks quasi-military. Is that the kind of image the prime minister wants to project?” *

The security of the Prime Minister of Canada should be important to all Canadians despite their political stripe. Even if you didn’t vote for Harper or his government, an attack on the Prime Minister is an attack on the outcome of our democratic selection and the sovereignty we exercise in that process. This came under threat with the Toronto 18 in a plot to behead the Prime Minister of Canada, and again provincially when a man took shots aiming to harm or kill the Premier-elect of Quebec. These were only the cases that were publicized. As a matter of policy that governs this sort of security, the level and detail of threats to senior public figures rarely reach the public forum for the consumption of the armchair punditry.

No serious person would seek to strip security from the Prime Minister as a result of an ideological difference because the very necessity of that security is not under dispute by the serious people in charge of affording the same. His security is not political and ought not be.

This isn’t the first time that reactionary critics like Martin have worried more about the symbolism of security than its utility. Many among his cohort were the ones that invested heavily in the symbolism of a multi-billion dollar long-gun registry without any evidence that it provided any effect in preventing crime or saving life.

If the NDP were to ever be successful in forming a government, their leader would be my Prime Minister as well and I would want them to be afforded every necessary protection.

This protection of our democratic will is paramount and even though we disagree on a lot, thankfully we’re able to do so in an environment sheltered from those that would violently circumvent the system in which we all have a voice.