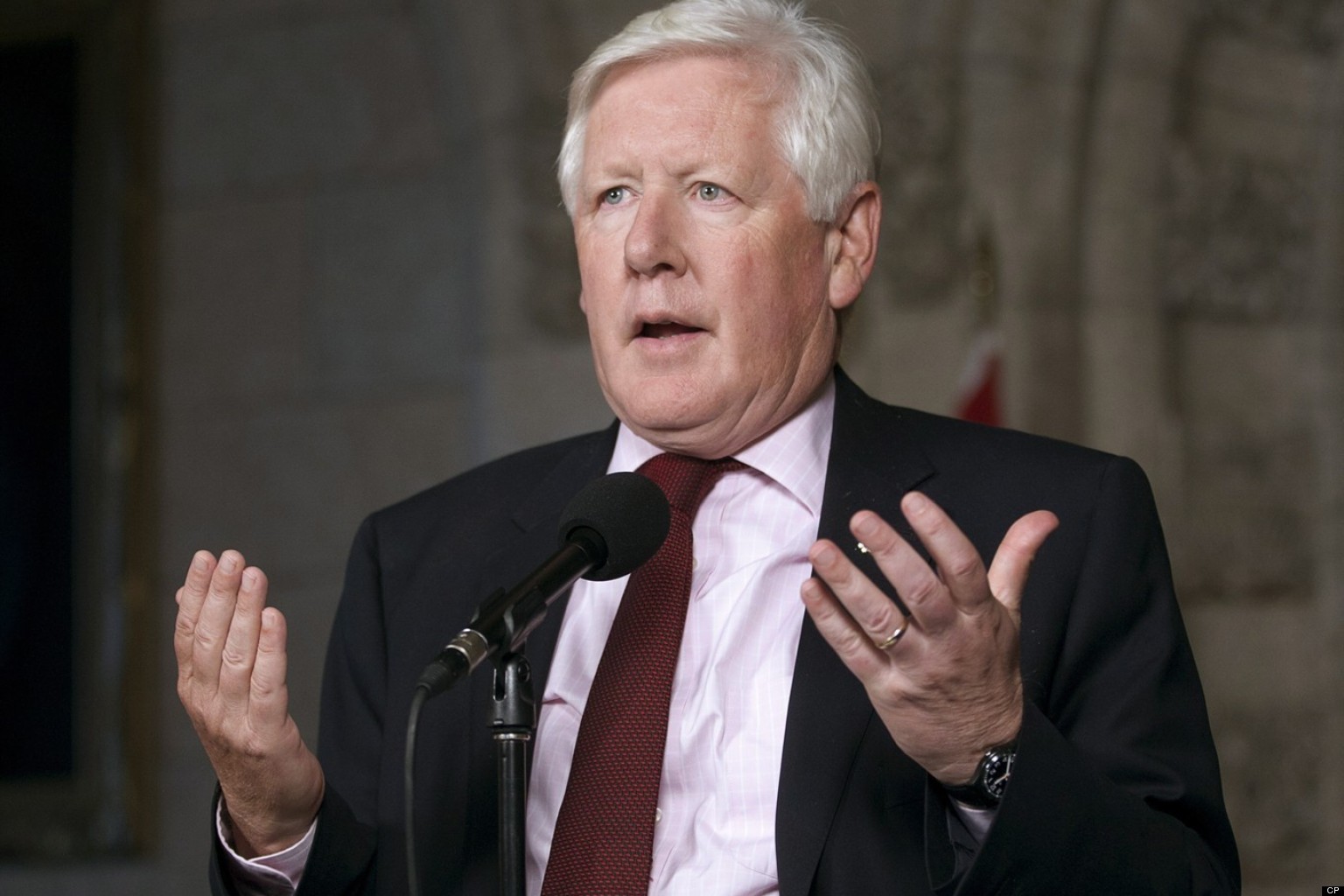 that if they want to contact him during the election for their stories, they can contact him at his taxpayer-funded email address that has the advantage of not being paid for by his campaign.

– big loss for Stephane Dion tonight. In by-elections, the number of votes for the government usually goes down. In seat +/-, we see Stephane Dion -1 and Stephen Harper +1.

– Liberals will say that three out of four by-elections is a victory. All four ridings were Liberal, so anything less than holding those four with margins as strong as before is a loss for the Liberals.

– Stephane Dion’s hand-picked candidate lost in Desnethé–Missinippi–Churchill River. This is, of course, the riding in which Dion put an end to David Orchard’s hopes of being a candidate there and cherry-picked an NDP MLA to run as a Liberal. Political observers will remember Dion’s hand picked candidate Jocelyn Coulon in Outremont losing to the NDP in a big by-election upset months ago.

– In contrast, the Conservatives’ weak finish in Toronto Centre is a result of a poor history of electoral success for this incarnation of the Conservative party there and the party’s decision to drop their candidate in the riding. Dion’s move in Saskatchewan was to enhance electoral success, Harper’s Toronto Centre decision was in made in order to prevent divergent messaging that could have an impact outside of this riding in which Conservatives weren’t even competitive.

– Vancouver Quadra is also turning out to be a bitter win for Dion. Liberal vote share in that riding is down and Conservative vote share is up. While Harper is finding it difficult to increase share in downtown Toronto, the Vancouver result is encouraging. It appears that Conservatives are and will be competitive in that riding for the next general election.
UPDATE: Final margin in Vancouver Quadra is 151 votes with the Liberals just barely holding this seat from going Conservative. This is a big upset for Dion. UBC is within the riding and the riding is urban and generally quite well-to-do. This seat should have been solidly Liberal. Quadra just became a target riding for the Conservatives in the next election.

– Jack Layton also had a bad night. His vote share is down. While he works with the Conservatives to carve up Liberal votes left and right, he may find that he needs more time to accomplish this goal. A general election would hasten the dispatching of Dion, and bring forward a more competitive Liberal leader in most scenarios. Therefore, Layton and Harper should figure out how to loudly oppose each other while sustaining the life of this government for the longer rather than shorter term.

– Dion is going to find his front bench increasingly crowded with alpha candidates for his job. Liberals will be start looking seriously past Dion and it will be difficult for him to catch up.

– Conservative and NDP strategy should be to establish themselves as principled ideologues on the left and the right. Conservatives should emphasize good management and strong leadership. Jack Layton should challenge Harper to a one-on-one debate. Both parties should try to keep the government alive to draw out Liberal divisions.

– Luckily for Harper and Layton, Dion’s strategy is also to survive and the only way this can happen is for the government to survive. Liberals will be chomping a the bit in order to “get back to power as soon as possible” and most realize that this is impossible under Dion and much easier when they hold a leadership race and select a more capable leader. The easiest way for the Liberals to remove Dion is via a loss in the general election. The Conservatives and the NDP would be smart not to provide them with this opportunity. If the hunger gets too strong, the Liberals may start eating their own and we may see Dion swallowed whole. This would immediately trigger a general election as the Conservatives and NDP would be willing partners in increasing their respective vote proportions as Liberal voters stay home on election day.