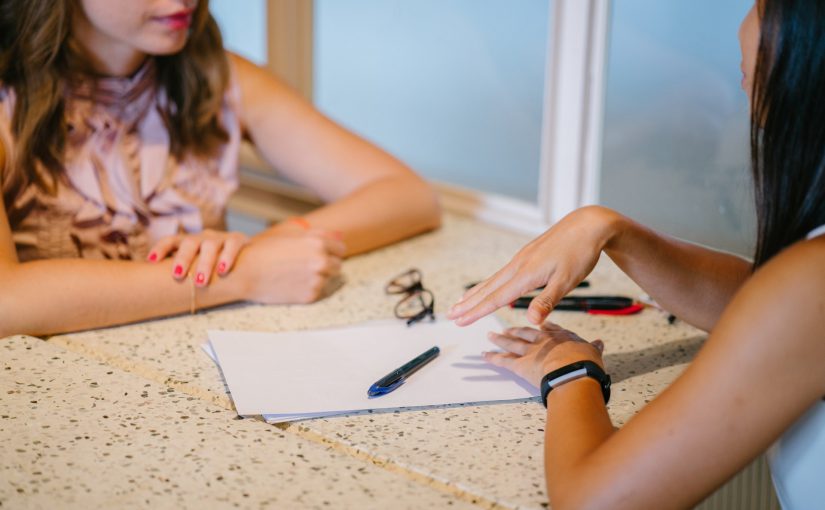 1) 30 second to 1 minute pitch on why you should be Speaker
2) Why replace the incumbent?
3) It’s a minority Parliament and the election was framed to reinvigorate a “dysfunctional” Parliament (Prime Minister’s framing of the situation). How would you work to improve the behaviour in Parliament?
4) The Speaker delegates authority of press-related matter to the Parliamentary Press Gallery which is slow to change to recognize the evolution of new media be it blogs, youtube, facebook, twitter. Will you direct Parliament to recognize new actors in the press space?

Royal Galipeau:
[attending other business in the riding today]

Mauril Belanger:
[his helpful staff are trying to set up a phone call for later today. UPDATE: It appears that this won’t be possible.]