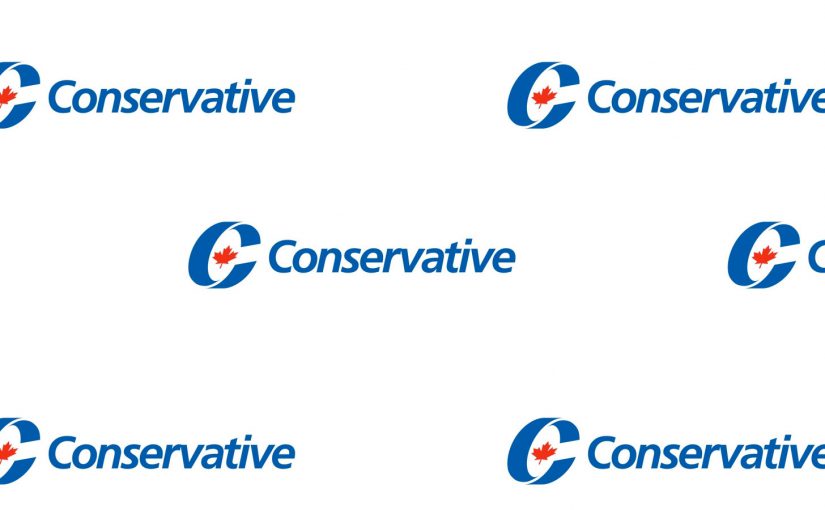 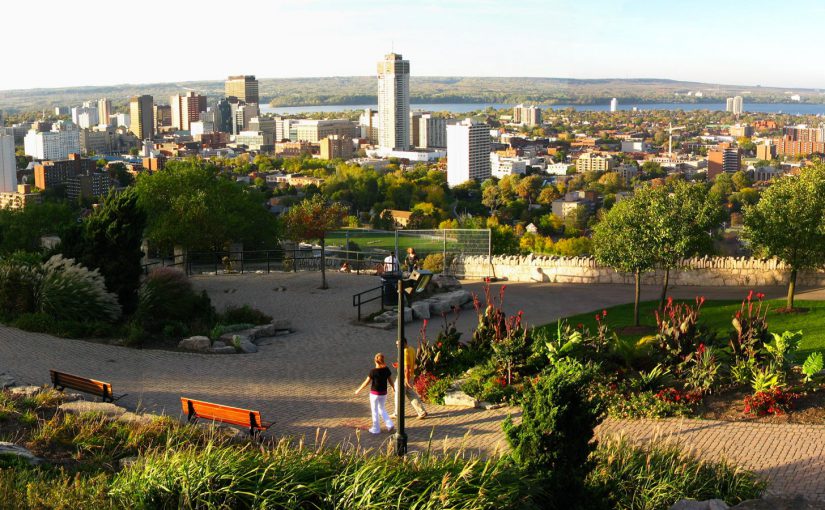 What is happening in federal politics?!?

With the game of musical chairs (or seats) going on in Ottawa these days, it’s just another day as rumours swirl about party defections and betrayal. The latest particular rumour seems to have a little more substance as we learn that Sheila Copps, a former deputy prime minister and a former leadership contender for the Liberal Party of Canada, is being forced to walk the plank of the Liberal ship and, further, she may even be saved by Mr. Jack Layton in the rubber dinghy of the NDP.

A political veteran of the Liberal party and a Liberal member of the house for 20 years, Ms. Copps may have to contend for the nomination for her own riding against a Martin supporter who doesn’t even live in the riding! By stifling any Liberal who differs from Paul Martin in opinion, the coronated Prime Minister seeks to widen the democratic deficit within his own party rather than to narrow it as he had promised.

If Ms. Copps is forced to leave her party, I predict that the left flank of Paul Martin’s personal party will leave with her giving another breath of life into the NDP. By attempting to co-opt the policies of the centre-right, Mr. Martin is losing his support on the left and burning Ms. Copps may only be the spark that starts the fire.

Regardless of the policies for which Sheila Copps stands, Canadians of all political affiliations will wince when they see a woman, who has given her heart to public life, become trampled by the Paul Martin machine. 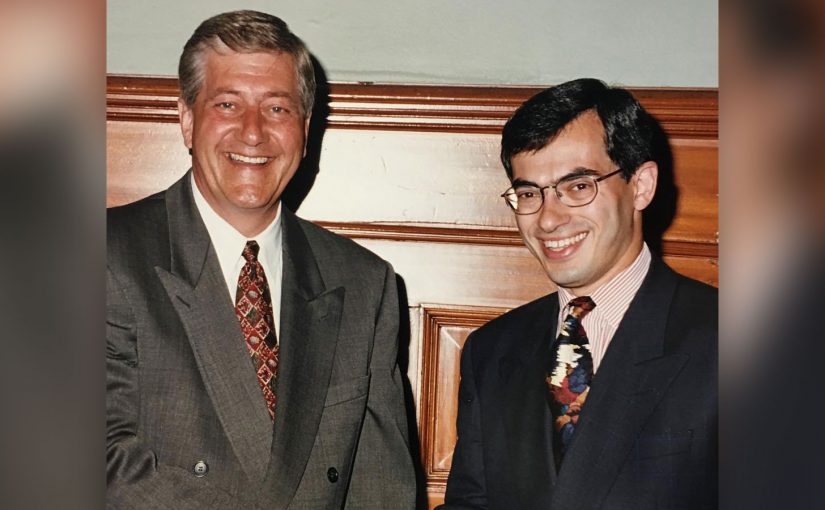