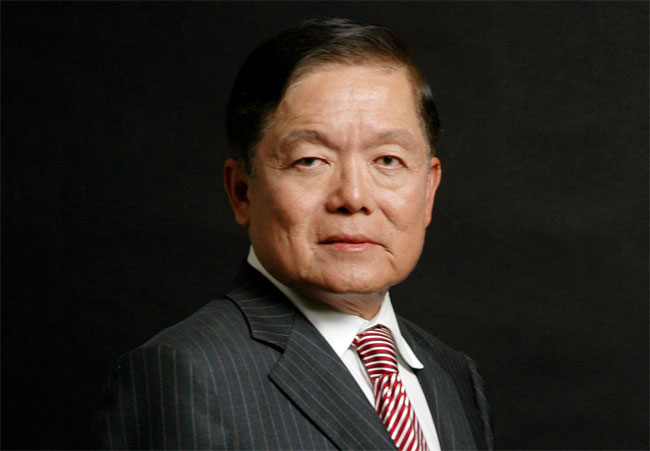 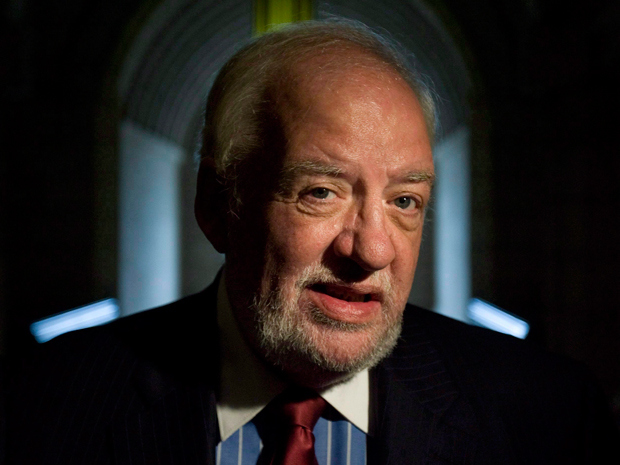 Buzz about Ottawa these past two weeks (there’s really nothing else going on here) is talk about the Prime Minister asking the Governor General for a prorogation of this session of Parliament to recall MPs to the legislature in March of next year.

Opponents on the opposition benches and in the media have been cynical of such a move citing that Stephen Harper prorogued Parliament just last year and that like last year a prorogation would be a dodge rather than for anything substantive.

Indeed, the Prime Minister asked the Governor general for a suspension of Parliament last year after the coalition government attempt to replace a freshly elected Prime Minister and his cabinet just six weeks after an election, ahem, for no substantive reason beyond cynical bickering that the governing Conservatives were moving to remove public financing (read: party welfare) from all parties. The loudest opponents to this move were the Liberals and Bloc Quebecois, two parties that find that collecting tax monies is an easier option that appealing directly to their respective bases for funding.

And this year, what substantive reason exists for a reset of Parliament? The opposition will argue that because an Afghan detainee transfer was hit with a shoe by a Afghan prison guard and that problems may have existed with our trust of transfer of Afghan nationals to the sovereign national Afghan authorities was at times tested, the Prime Minister is again running away from his problems. They will say that prorogation is political despite the Conservative lead in the polls and despite the fact that this detainee issue isn’t doing too much of anything to affect the Prime Minister’s standing in the polls.

However, let’s step back and go outside of the Ottawa bubble wherein the last two weeks of reporting of any period contains the most important news stories ever told. In 50 years, when they look back at the prorogation of 2010, how will they recount this event (if at all)?

For the first time in twenty years, Conservatives will have a plurality in the Senate of Canada. Our parliament is a bicameral body consisting of a lower and upper house. While its activities may not be conducive to the lust of the cut and thrust of politics for the average Ottawa watcher — and who called whom “fat” on Twitter in committee this week — the Senate is constitutionally important to the parliament of Canada. When a new plurality exists in the lower House, the Governor General asks the party leader that can lead a stable government to form a cabinet. When a new plurality exists within the Senate, the government’s opponents accuse the Prime Minister of politics when the Prime Minister asks the Governor General for a chance to reset parliament so that its committees and functions may represent the new reality.

The case for prorogation is constitutional.The case against it is political.