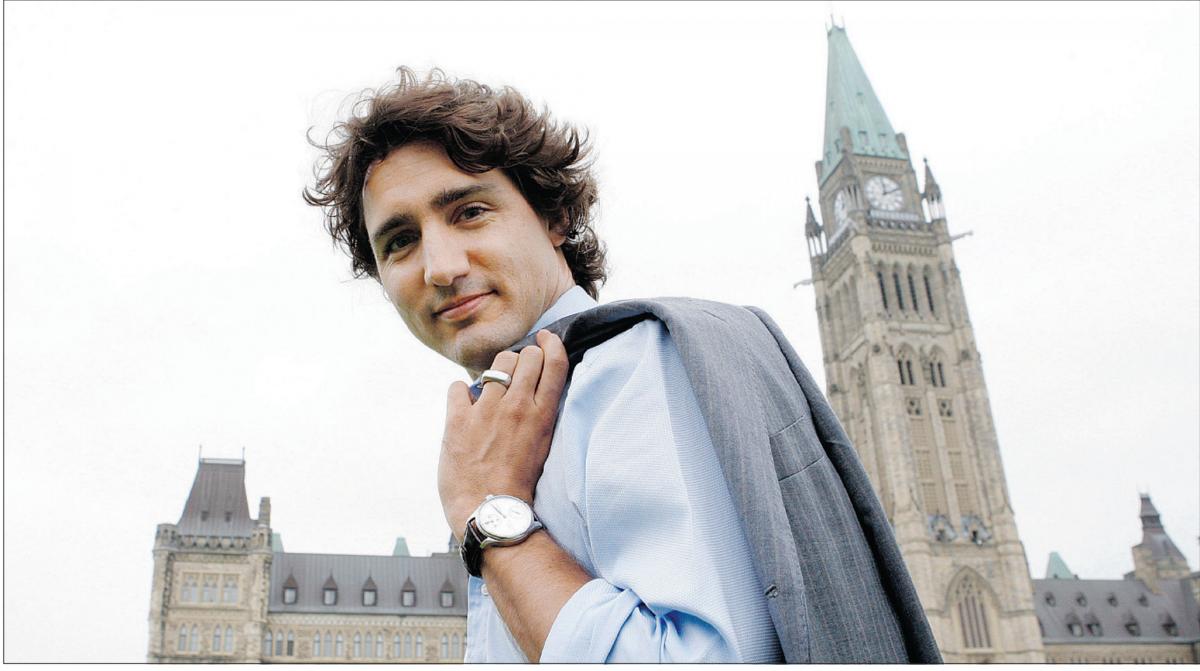 The Liberal crusade against Temporary Foreign Workers hit a snag this afternoon after James Moore revealed in Question Period that Justin Trudeau once petitioned the Canadian government for work permits.

In the letter, Trudeau asks the Canadian embassy in China that work permits be considered for Chinese nationals for a restaurant in the riding of the Papineau MP. Trudeau pleads that the workers are needed for a restaurant that served his own father and caters to Hollywood celebrities.

UPDATE: The Conservative Party has issued a dispatch on this revelation,

Justin Trudeau – In Over His Head on Temporary Foreign Workers

– Does Justin not understand the program, did he forget that he made such a demand, or is he just in over his head?
– The leader of the Liberal Party refused to explain himself in Question Period today. We call on him to do so immediately.

– The Liberal record on the Temporary Foreign Worker program has been abysmal.
– While in government, the member from York West fast-tracked the temporary foreign worker application of a stripper who worked on her election campaign.
– The member from York West was then forced to step down from cabinet after she was accused of promising a foreign pizzeria-owner living in Canada that he could stay longer if he supplied her campaign team with free pizza and garlic bread.
– Since the program’s inception in 1976, the Liberal Party has failed to introduce substantive and effective reforms despite having plenty of opportunities to do so. Instead, they fast-tracked the process for several occupations including strippers, and tried to use the program for their own political gain.

Updates from other parties will be posted as they are received.