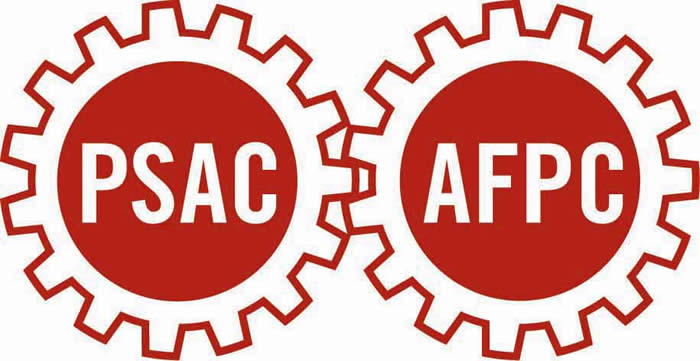 It all looked so promising to the folks at the Public Service Alliance of Canada,

“We believe the Prime Minister should be more accessible to his constituents,” said Larry Rousseau, PSAC’s Regional Executive Vice President for the National Capital Region. “To that end, we are offering Canadians this web 2.0 tool. Now, it will be easier than ever to reach Stephen Harper and let him know what you think of his cuts.”

Canadians who visit the site www.Harper-says.ca will be able to write their own caption and add it to one of the photos from Stephen Harper’s Flickr account. They can then share it directly with the Prime Minister, and their friends, over Twitter and other social networks. Visitors will be able to get creative, and tell the world what they imagine Harper is thinking.

What could go wrong? Less than 24 hours later,

The Public Service Alliance of Canada is apologizing for offensive comments posted on its interactive website urging Canadians to write their own captions for photos of Prime Minister Stephen Harper.
Some of the captions written by users of the ‘Harper Says’ website were racist, while others attacked the prime minister’s family members.

The Public Service Alliance of Canada apologized for the site late Thursday afternoon.

This all allows the National Citizens Coalition to pose an important question to the members of PSAC who might be ashamed of their union leadership and how it wastes their dues on political campaigns… wouldn’t you like to be able to be able to withhold these dues so that unions are forced to meet the needs of their membership?