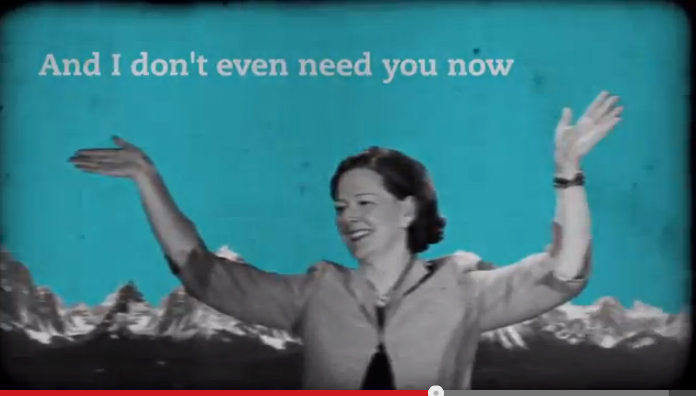 My friend Amanda Achtman in Alberta brought some friends together to assemble this creative video that describes the frustration of many Albertans have with the Natural Governing Party of Alberta, the Alberta Progressive Conservatives.

The song riffs on Gotye’s hit from last summer, Somebody That I Used To Know and the video was produced by Olivier Ballou through donations from young Alberta conservatives.