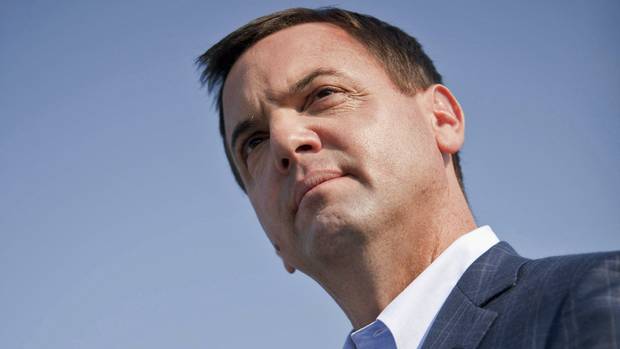 Opposition parties are backing a push from Ontario’s chief electoral officer for limits on advertising by interest groups such as the anti-Tory Working Families coalition of unions.

Noting that such “third-party” advertising tripled to $6.7 million between the 2007 and 2011 provincial elections, Greg Essensa said in his annual report that the legislature needs to set up an independent body to study a cap on spending and contributions, among other things.

The Ontario PCs should not be looking at reining in free speech just because they are losing the free speech fight. To be sure, unions need better disclosure of how they are spending worker dues especially if those dues are going to political causes. Unions should also be made to allow a mechanism to allow members to opt out of their dues should this money be going towards causes any particular member does not support.

The National Citizens Coalition raises money given voluntarily by thousands of Ontarians to advocate on their issues. If political parties are the only ones given the right of free and unfettered speech during elections, this makes our society less democratic.

Do not abandon your principles, Mr. Hudak. We need more ideas during elections, not fewer.