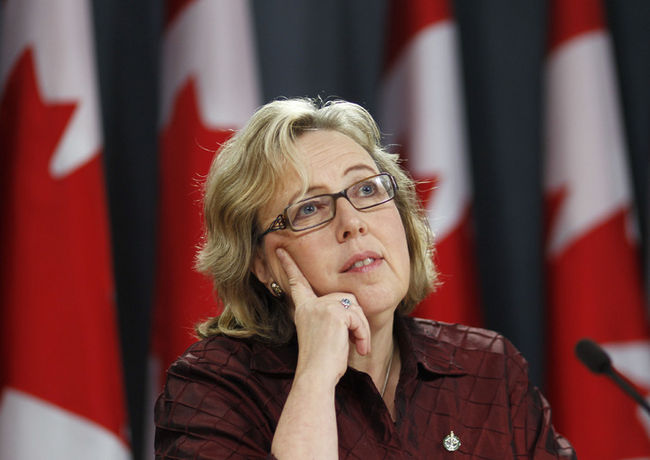 Margaret Thatcher passed away today at the age of 87. Here is Elizabeth May’s statement acknowledging the death of the Britain’s greatest peacetime Prime Minister,

Elizabeth May, Leader of the Green Party of Canada,

“Margaret Thatcher took strong positions. Among them people forget her science-based concern about the climate crisis. One of the few political leaders with a science background, she founded the Hadley Centre and supported the 1992 UN Framework Convention on Climate Change. While her anti-regulation, pro-privatization agenda did long-term damage to the environment, her climate awareness is tragically not shared by her ideological successors.”

What did Elizabeth May say when Hugo Chavez die? Not much, but here is tweet and news story she retweeted,

Here is the rabble news infographic that she links.

Elizabeth May’s schtick besides climate change has been about her views on democracy in Canada — specifically what she characterizes as the erosion of it. Now, retweets are not necessarily endorsements, but May recently wrote the Queen about the robocalls scandal and the Rabble infographic includes a quote from Jimmy Carter praising Chavez for his democratic ideals while includes quotes from Elections Canada on those robocalls.

Stephen Harper has not been evidenciarily linked to the robocalls scandal in Guelph and to date the only evidence that exists is that which has resulted in a charge against one young campaign worker, Michael Sona.

Elizabeth May takes the opportunity on the day of Margaret Thatcher’s passing to speciously link Thatcher to her issues while condemning Thatcher for privatization.

Meanwhile, May holds up Chavez as a paragon of democracy in order to attack Stephen Harper as a “real dictator”.