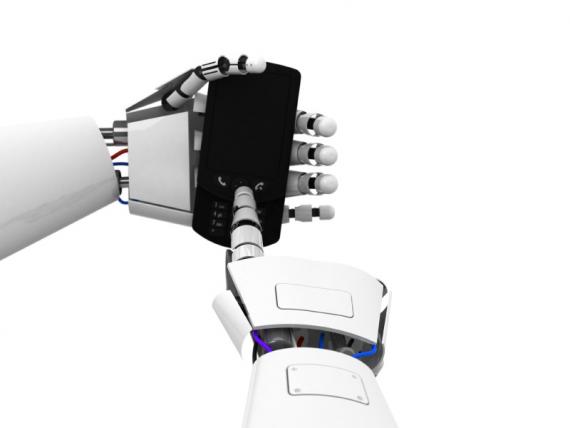 He has been charged under Section 491.3(d) of the Canada Elections Act,

Sona’s lawyer says that this will give his client the opportunity to address the charges in court rather than the media, according to HuffPo.

UPDATE: Here is a more detailed statement from Sona’s lawyer via CBC,

Neither Mr. Sona or I will be making any public statements beyond the following statement at this time.

Although the charge is disappointing, it represents an opportunity for Mr. Sona to finally address the allegations in a court as oppose to in the media and resolve it permanently. I cannot help but comment, that if the government was interested in the public being fully informed and the issue of robocalls being properly addressed, a Full Public Inquiry would be called, rather than a charge laid against a single individual who held a junior position on a single campaign and who clearly lacked the resources and access to the data required to make the robocalls. I am confident the public agrees.

The charges from Elections Canada come as vindication for Brian Lilley of Sun News who was first to report that Sona fingered by the Conservative Party as who they suspected completed the fraudulent Robocalls in Guelph.

Sona had made news earlier this year when he announced his intentions to testify against Sun News at upcoming CRTC hearings regarding the news channel’s application for license 1 status on Canadian cable.

UPDATE: The Conservative Party has released a statement,

In 2011 we reached out to Elections Canada when we heard of wrongdoing in Guelph and did all we could to assist them.

We are pleased that Elections Canada’s work has progressed to this point.

The Conservative Party of Canada ran a clean and ethical campaign and does not tolerate such activity.

The Party was not involved with these calls and those that were will not play a role in any future campaign.

Voter suppression is extremely serious and those responsible should be prosecuted to the full extent of the law.

We spent the entire campaign identifying supporters and we worked hard to get them out to vote.

Our job is to get votes out, we do not engage in voter suppression.

The Commissioner of Canada Elections, Mr. Yves Côté, has announced that pursuant to a decision by the Director of Public Prosecutions, his office has laid a charge under the Canada Elections Act, a federal statute.
The charge was filed on April 2, 2013 in the Ontario Court of Justice in Guelph.

The charge relates to the investigation of deceptive telephone calls made to electors in the riding of Guelph during the 41st general election of May 2, 2011.

On polling day for the May 2, 2011 general election, many electors in Guelph reported receiving misleading automated telephone calls falsely informing them of changes to their assigned polling station.

Any action taken to deliberately misdirect electors and interfere with their right to vote under the Constitution and the Canada Elections Act is a serious offence. As a result, the Commissioner of Canada Elections immediately began investigating and submitted his findings to the Director of Public Prosecutions.

“The strong public reaction to the fraudulent telephone calls made to electors in Guelph during the May 2011 general election shows how deeply disturbed Canadians were by what happened,” said Mr. Côté. “I hope that the charge we filed today will send a strong message that such abuses under the Canada Elections Act will not be tolerated.”

For information specific to this matter:

Public Prosecution Service of Canada Media Relations
613-954-7803
or at www.ppsc-sppc.gc.ca