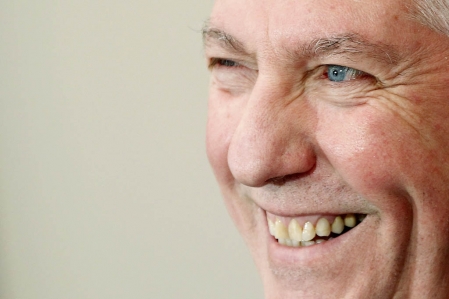 News broke yesterday about the CBC’s Radio Canada hiring former separatist leader Gilles Duceppe to host a show on the french-language network. Canadians are outraged and the story led the front pages of a number of Sun newspapers this morning.

When Mr. Duceppe was working to split up Canada from the House of Commons for twenty years in Ottawa he was collecting a paycheque from the Canadian taxpayer. Now that he’s a “retired” politician, he collects $141,000 per year in his gold-plated pension — also paid by the taxpayer.

If this isn’t outrageous enough, Duceppe has landed a gig at the state broadcaster. For a man working for independence for so many years, he’s always the first in line for a cheque from the Government of Canada.

This shows that the CBC isn’t even holding true to its mandate of being a supposed unifying cultural force for all Canadians. But leave it to the twisted logic of our state-run broadcaster to seek unity through division. And to think that’s what the cultural elites said what Sun News would do!

We here at the National Citizens Coalition are calling upon Heritage Minister James Moore to extend federal accountability to all Crown Corporations including the CBC. The Ontario Government has a “sunshine” law compels the disclosure of salaries of all taxpayer funded positions over $100,000. We’re calling for the same sort of law to be instated federally.

The CBC collects $1.1 Billion worth of taxpayer subsidy every year. How much of this are we using to further subsidize one of Quebec’s most visible separatist leaders?

Will you stand with us at the NCC and demand transparency? Click the recommend button if you want the CBC to account for the taxpayer dollars it’s wasting on separatism.