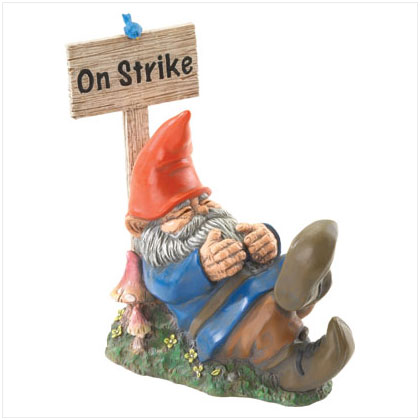 First Air Canada then Canada Post. What does the future hold in showdowns of Conservatives versus the union-backed New Democratic Party?

I noted a couple of days ago about how fast the NDP folded on their filibuster regarding bill C-6, back-to-work legislation. Why, I wondered, had they given up so easily? Indeed, Jack’s pack could have filibustered on all amendments to stretch out the debate not over days but weeks. Yet, when the NDP gave up after a few days, their union backers did not tear them up. Why?

Further, why was the Conservative government so eager to bring about legislation to legislate both Air Canada employees and posties back to their jobs?

The NDP is likely keeping their filibuster powder dry. In the ultimate showdown between the Public Service Alliance of Canada (PSAC) and the government, both sides have pre-positioned themselves in Parliament.

On one hand, the Conservatives have given government departments notice to table a 5% review plan and a 10% review plan. These strategic and operational revues will inevitably mean job cuts to the Public Sector and this has already set the union that represents these workers on red alert.

Within days of promised strike action, the government had legislation on the ready to cram work stoppages back into the can. One reporter noted to me that an amateur caucus of the NDP had faced off against a well-oiled Conservative machine.

However, the NDP’s strategy may have not yet become apparent to all. Perhaps the New Democrats have simply introduced the filibuster concept while not causing Canadians to tire of it so that they can unleash the mother of all filibusters when the government tables its plan for reductions in the public service. While setting the priming charge, the NDP is keeping their powder dry for big battle they intend to fight.