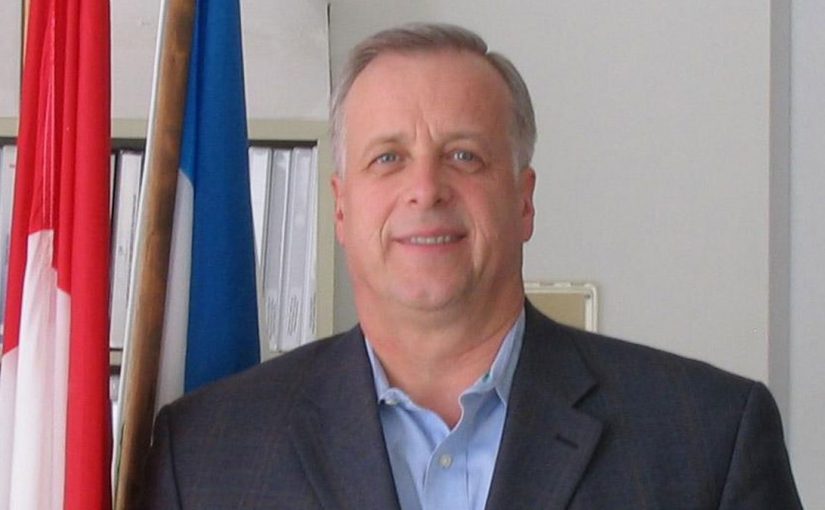 The existence of the Wexit movement is a national tragedy.

As a former cabinet minister, there is concern that Hill adds some troubling credibility to a movement to break up Canada’s national integrity; so far, the movement has been easily dismissed as small and unsophisticated.