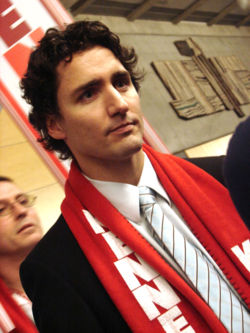 Wells and I must of heard the same BS.

Now I hear that Lapierre isn’t going Dion. I asked Chantel Hebert her opinion on that rumour and she said it could never be true. Hebert again shows her remarkable wisdom on convention floor talk and media rumours.

CBC is now reporting that Kennedy Indo-Canadian organizers (including Bains) is going Ignatieff.

Rae looks to be in trouble.