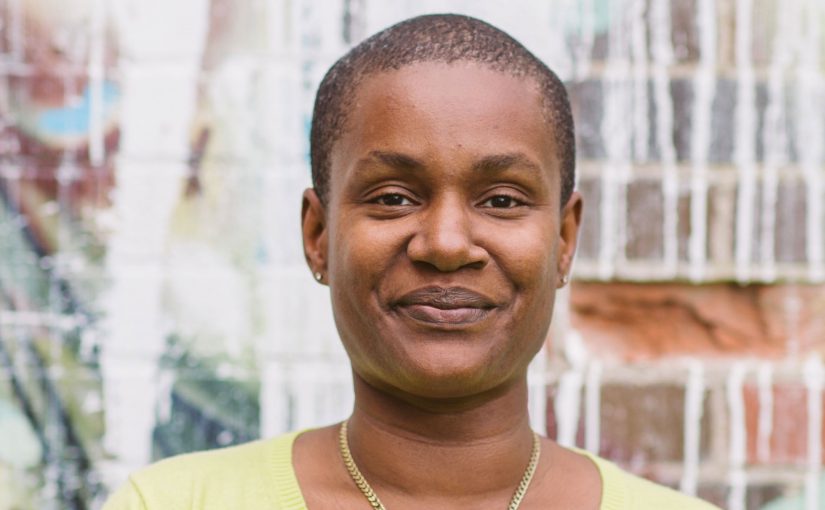 Paul won, narrowly besting Dimitri Lascaris winning 54.5% on the eighth and final ballot. She led the field of candidates from the first ballot. Over 24,000 votes were cast. The Green Party claimed a 69% voter turnout of members.

Annamie Paul is a lawyer by profession and is from Toronto. She holds a Masters in Public Affairs from Princeton University and a law degree from the University of Ottawa. She is a former advisor to the International Criminal Court and served as a political officer to Canada’s mission to the EU.

Paul must still win a seat. She has the opportunity to run in one of two Toronto area by-elections, currently underway. Elizabeth May did not run a candidate against Jagmeet Singh when the NDP leader was looking to land a seat in Parliament, however, it is unclear at this time if the NDP will reciprocate and likewise allow Paul to run uncontested (at least by them).