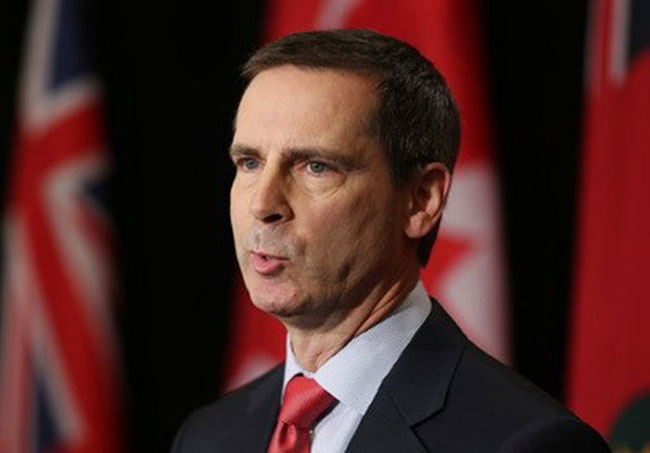 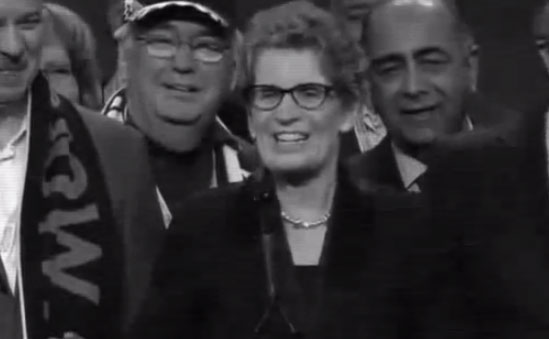 Today, the Prime Minister stated that more Canadians are working today than before the global economic crisis hit.

Did you know Ontario has recovered 96% of the jobs lost during the recession? It’s true, and shows the plan is working.

The NDP would scrap $850 million a year in planned corporate tax cuts of $1.4 billion this year and $1.8 billion next year to offset the lost HST revenue, said Leader Andrea Horwath.

“The HST is simply a shifting of tax burden off the corporate sector onto the backs of individuals,” she said.

“We would claw back the corporate tax cuts the government has implemented and cancel the future ones.”

Scrapping such a big slice of corporate tax cuts would hurt the fragile economic recovery by raising taxes on the struggling forestry and automotive sectors, warned Finance Minister Dwight Duncan.

“It is about the most short-sighted, dumb public policy pronouncement one can envision,” said Duncan.

Meanwhile Michael Ignatieff suggests freezing corporate tax cuts. And Scott Brison is none too pleased about the Conservative record and believes that the federal Liberals can do better.

Alright, I admit it. When a journalist asked Liberal Finance Critic Scott Brison a devastatingly worded question there was no way to answer safely, I smiled.

“The Liberal finance minister in Ontario was asked this week about corporate tax cuts, his program. The NDP there would like tax cuts to be cancelled and his response was, and I’m quoting now, ‘It is about the most short-sighted, dumb public policy pronouncement one can envision to cancel corporate tax cuts,’ and I wondered if he knows something you don’t.”

Frankly, any honest reporter would admit there is great pleasure in seeing a politician squirm because of your question. Upon hearing the question, Brison did squirm. Then his response went from refusing comment to repeating his line that the previous Liberal government in Ottawa cut corporate taxes when the government was in surplus and he called on the current Conservative crowd to adopt that same policy and cancel the cuts scheduled to go into effect next year. All in all, Brison made the best of a situation he couldn’t win. When your provincial cousins call your policy “short-sighted” and “dumb” what possible response can you give? Something tells me there were probably some interesting calls between Parliament Hill and Queen’s Park not long after Brison’s news conference.