It appears that the Liberals are learning some dirty tricks from the CBC. Found at Liberal.ca: 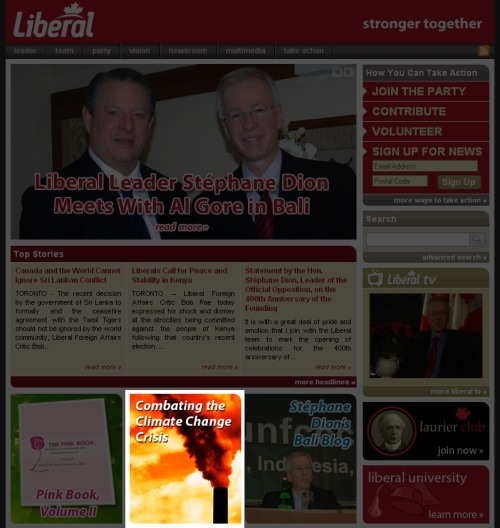 A familiar technique has been used here to emphasize the dirty particulate colour of climate change (who knew that CO2 was a sulfuric red/yellow/brown?)

The Liberals have modified an image of a smokestack in alarmist fashion with a sepia filter to exaggerate the evils of Canadian industry and economic production.

Where have we seen this technique before?

The CBC has been caught using the same method to ratchet up the effect on a news photo to presumably make a similar point as the Liberals (Kyoto is the only way): 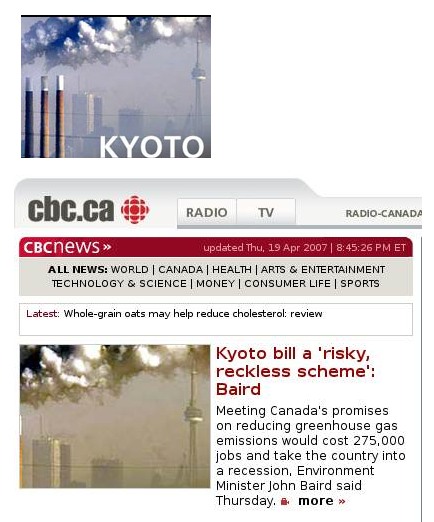 It appears that the Liberals have purchased the same photo editing software used by the CBC: 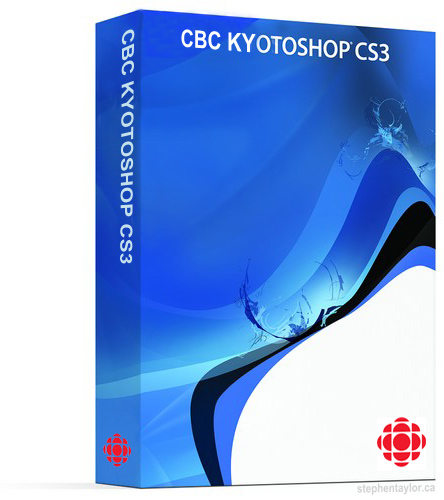