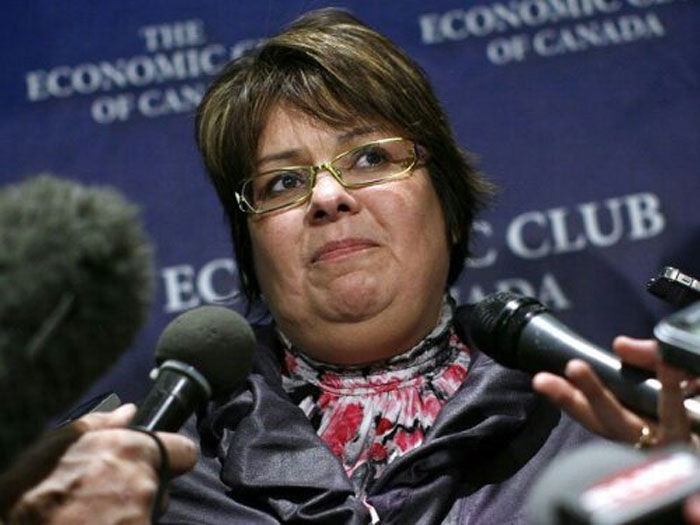 Have the Canadian media caught on to the perform ance artist named Spence who is making a devastating point about modern liberal journalism?

Notice the difference between how CTV and CBC are reporting the story. Today, CBC was still calling this farce a “hunger strike”. 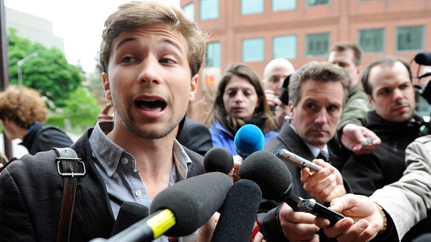 “Everybody should be aware that the verdict of the Mehlis inquiry was already fixed before he began his investigation. This murder of Hariri was deliberately planned and executed precisely to implicate Syria and to set in train the events which have unfolded.” — George Galloway

A months-long CBC investigation, relying on interviews with multiple sources from inside the UN inquiry and some of the commission’s own records, found examples of timidity, bureaucratic inertia and incompetence bordering on gross negligence.

Among other things, CBC News has learned that:

– Evidence gathered by Lebanese police and, much later, the UN, points overwhelmingly to the fact that the assassins were from Hezbollah, the militant Party of God that is largely sponsored by Syria and Iran. CBC News has obtained cellphone and other telecommunications evidence that is at the core of the case.

– UN investigators came to believe their inquiry was penetrated early by Hezbollah and that that the commission’s lax security likely led to the murder of a young, dedicated Lebanese policeman who had largely cracked the case on his own and was co-operating with the international inquiry.

– UN commission insiders also suspected Hariri’s own chief of protocol at the time, a man who now heads Lebanon’s intelligence service, of colluding with Hezbollah. But those suspicions, laid out in an extensive internal memo, were not pursued, basically for diplomatic reasons.

Of note: George Galloway is currently on tour in Canada