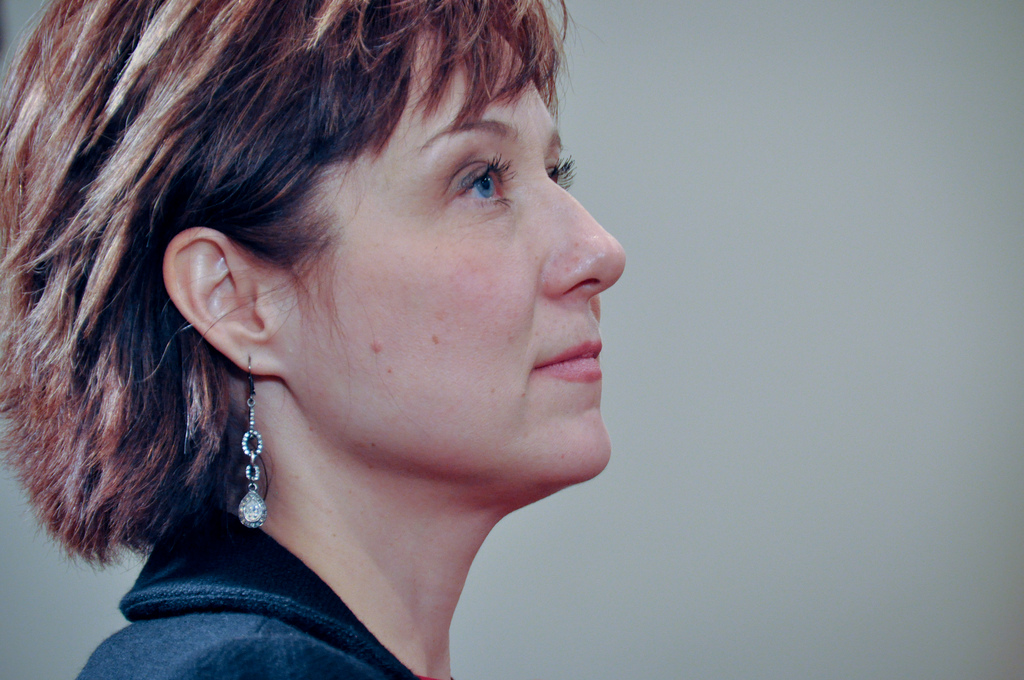 Macleans newsmagazine has put together a new initiative called the Macleans 50 which is described as “A diverse field of Canada’s most well known and respected personalities from journalists to politicians offering their comments on the issues of the day, everyday.”.

To my astonishment, Macleans editor Adam Radwanski named me to the 50 and invited me to participate and to comment at the website along with other “50s” such as Tom Flanagan, John Manley, Steve Paikin, Paul Wells, Irshad Manji, Barry Cooper, Christy Clark, and L. Ian MacDonald (among others). The “Mac 50” will comment on a variety of news from politics to health to education.

The official launch was on Monday and we’ve already seen many animated discussions.

I’m also happy to see Dan Arnold of CalgaryGrit on the list.