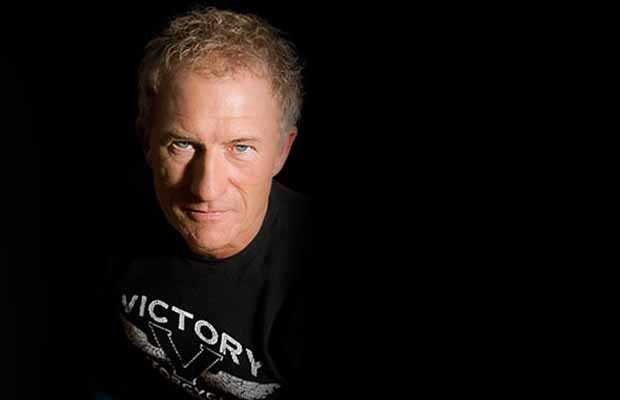 Will popular former radio take on Naheed Nenshi this fall in the Calgary mayoral election? Former Stephen Harper and Christy Clark advisor Ken Boessenkool has some advice for Dave if he’s seriously thinking about it,

An Open Letter to Dave Rutherford

We have met a few times and I have enjoyed being a very occasional guest on your show, but I don’t know you well. I do, however, have a deep admiration for who you are and what you stand for. I also think that Mayor Nenshi is beatable. Nice guy. Even a great guy. But beatable.

So here, based on over a decade of political campaign experience playing various senior roles in building the foundations for and/or playing a role in nine major campaigns, is some free advice. It’s worth what you paid for it (though see #8 below).

1. You have said you are “lukewarm” to a possible run at the mayors chair. That’s a fine media line at this stage, but if you’re really gonna do this, it’ll take a heap more fire in the belly than that. More than anything else, you need to want this. Really want this. Nothing else will get you to the finish line. If you don’t have it, don’t do it.

2. There are few things more honorable than being a politician, even if the number of folks who think so is growing quite small. If you don’t believe this, don’t do it.

Or to sum it all up on the issue du jour:
Surpluses are overtaxation that should be used to pay down debt or be returned to taxpayers. They are not a pot of gold to be dolled out by the mayor to whoever makes the most noise.
This is why Nenshi is beatable.

5. Presenting hard, contrasting facts about your opponent is at least as important as presenting your positive vision for the city. If you’re not willing to “go negative,” walk away now.

6. The only thing more unreliable than public polls are the journalists who rely on them for easy copy. Pay no attention to either.

7. Populist radio talk show hosts can make good politicians, despite what everyone said about Christy Clark. But she had previous political experience. You don’t. That matters. So surround yourself with a small (very small) number of seasoned political advisors and one solid, experienced and successful political pollster. Ask both for their recent record of success. Listen closely to their response. Chose winners.

Best wishes in your deliberations.

What do you think of Ken’s advice? Do you think Rutherford should challenge Nenshi in the fall?