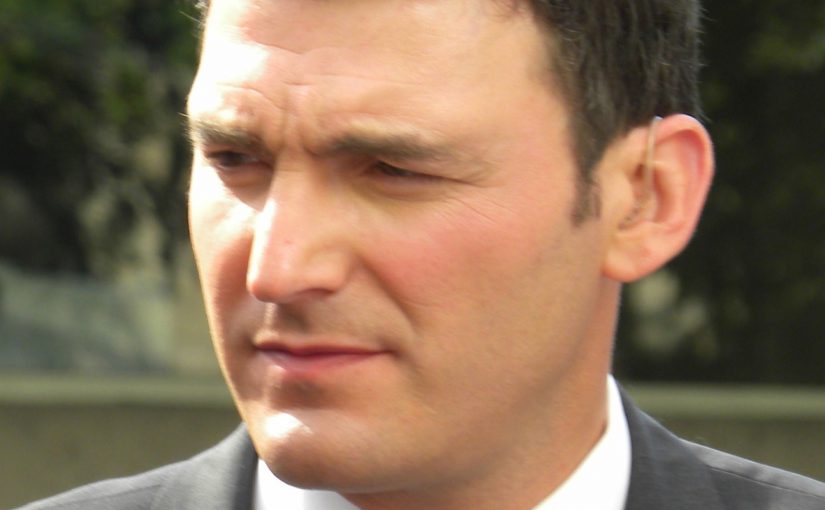 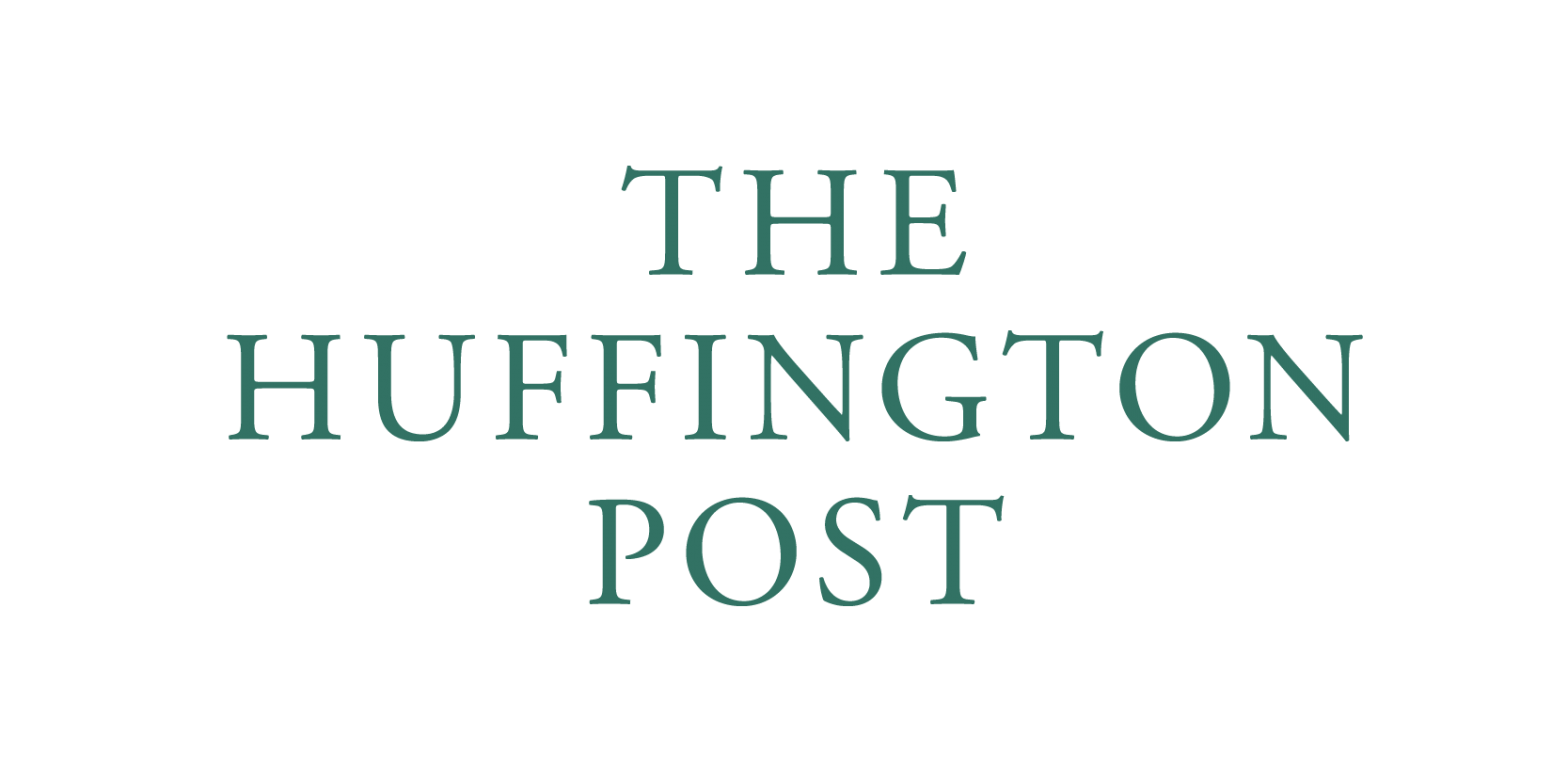 Here’s the latest leftwing click-bait from the Huffington Post on offer today,

Prime Minister Stephen Harper wants you to know he’s on your side in the epic battle of consumers against Big Telecom’s big wireless bills.

Or maybe it’s the Conservative Party trying to get your name and email address, so they can spam you with political ads.

Either way, a post appeared on Harper’s Facebook page Wednesday linking to a Conservative Party petition called “Standing Up For Wireless Consumers.”

I tried to find a Green Party petition on wireless usage, but my wifi signal gave out.

There is a trend among Ottawa journalists to write about the political processes as if they were recently unearthed from some dank pit from behind Karl Rove’s creepy house (the one with the unhinged screen door that has the tear). These tried-and-true political tactics are repackaged to ignorant readers in an alarm-raising tone.

BREAKING NEWS! Did you know that Conservatives do GOTV?

BREAKING NEWS! Did you know that Conservatives keep a database of their supporters?

BREAKING NEWS! Did you know that Conservatives call people to identify their levels of support?

BREAKING NEWS! Did you know that Conservatives use social advertising on segments to test messaging?

BREAKING NEWS! Did you know that Conservatives use petitions to do issue identification?

BREAKING NEWS! Any political party that hopes to win an election in the modern era will do all of the above.

BREAKING NEWS! Obama does it too? Well, nevermind then. He’s doing the best he can. 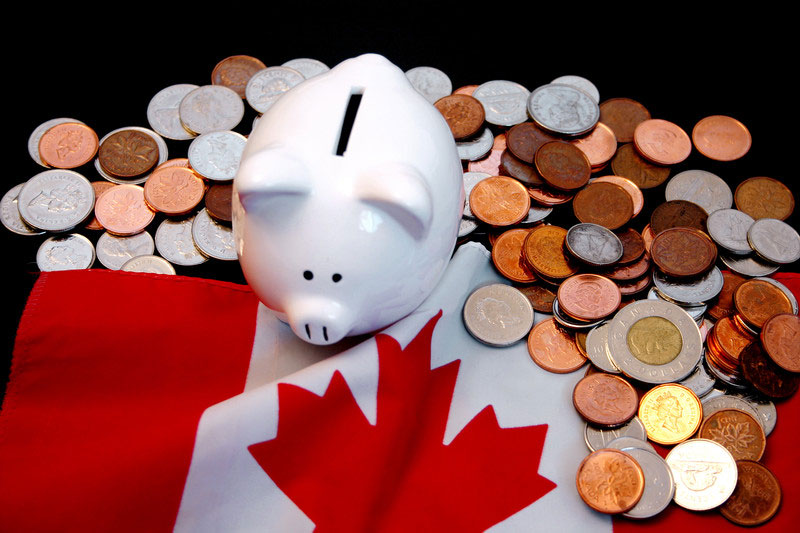 In the news today, a taxpayer-funded CBC panelist, HuffPo journalist, and Trudeau biographer,

with notes from a taxpayer-funded partisan Liberal research bureau,

on direction from the taxpayer-funded Prime Minister’s Office,

on his transparency pledge that omits his private business which raised money from taxpayer-funded charities.

may be welcome back in a tax-exempt political party that issues 75% tax deductions on amounts donated,

who once cheekily posed with taxpayer-funded partisans,

protesting a tax on everything.