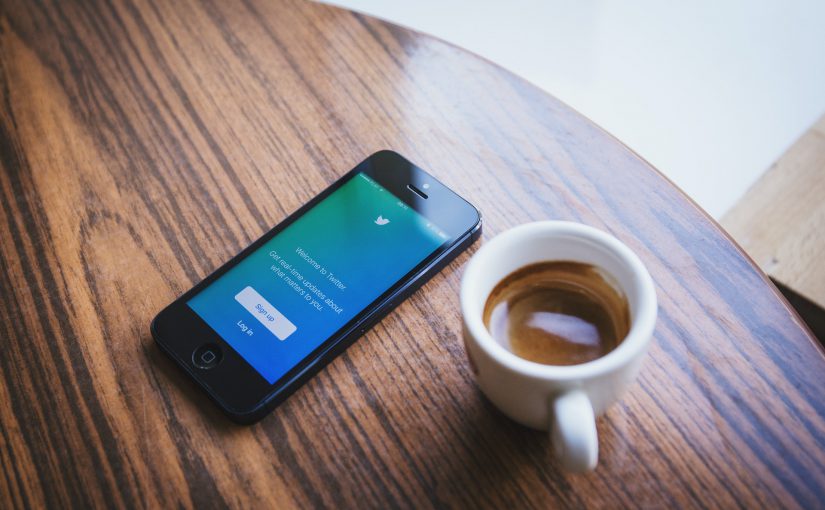 I wrote a guide to Twitter Spaces that goes into a bit more detail regarding the new experience that Twitter is putting together for its users. I also wanted to provide an easier tip list for journalists and politicians on how to use Twitter Spaces, so I put that together below.

If you’d like me to help you put together an interesting Twitter Space, give me a shout.

If you’d like to gather a bunch of people to join your Twitter Space, evenings work best. At present, the feature is only bundled with the mobile Twitter app. Like many others, Twitter users in media, GR, and politics, tend to keep track of Twitter on their desktop/laptop during the day and are more likely to be scrolling tweets on their mobile devices later in the evening. So, launch your space when your followers are more likely to be on their mobile devices. I’ve found that an ideal time it 9pm Eastern time as provides an after work/after dinner time for users to tune in.

A challenging aspect of Twitter Spaces is building momentum. When you start your Space, you’re the only one present and those first few minutes can feel like throwing a party and nobody showing up. To get your Space going sooner, take a look at your timeline to figure out who just tweeted and DM an invite to them to join the Space.

One of the best aspects of Twitter Spaces is discovery. When users in your Space are promoted to speaker status, their users are either actively (via push) or passively (via the Fleets) notified of the Space. Twitter Spaces can become echo chambers (now with echoing feedback) and this does little to expand your reach. Invite speakers who would provide great engagement in the overall discussion but that also don’t broadly overlap with your own audience. Bring new audiences into your Space and look at it as a chance to introduce your own audiences to new voices.

Set parameters for your discussion and keep the conversation focused

Your Twitter Space comes with a description field that you can edit. Use this to describe the purpose/topic of your Space. As a host, redirect the coversation toward the main topic(s) as much as you can and be ready to remove speakers who take the conversation off-course. As a journalist/political host of a Twitter Space, you’ll want your conversations more focused rather than a free-for-all.

Most (interested) visitors to your Twitter Space will be aware of the issue or news event you’ve set out as the topic of discussion. Keeping the chat topical will make your Space more accessible to your audience. Ensure your topics are tangible and thus easily grasped by your audience.

Twitter is about what’s happening now, so leverage this in your audio chat.

Defuse ad hominem discussions and redirect to issues and events

Keep the Space welcoming to all comers and set the tone by redirecting when the conversation turns personal. Discussions about politics and media can easily slip into personal critiques as these fields are largely driven by personalities.

However, conversations of this nature in this type of forum get boring fast. How long can you really chat about Justin Trudeau’s hair and smugness? Tweets like this are easy to throw around, but keeping an audience engaged like this in an audio chat is harder than you’d think. Worse, your chat can spiral out of control as those who enjoy this type of chatter will be encouraged to contribute more of the same, while those who do not will leave your Space.

Leave the talking points to Power & Politics and Powerplay

If you’re a poltician and you’re hosting or guesting on a political space, you’ll find that nobody really wants to hear a list of talking points. Treat the Space as a conversation in a small group rather than stump speech. Because others are encouraged to engage and discuss, speaking past others in the way that reciting talking points often does, doesn’t really work in this forum. However, anecdotes and stories – those other political standbys – do work well.

Remember that political panels on TV are confrontational. Political Twitter Spaces are much more conversational.

As a host, don’t neglect housekeeping during a Space

First of all, invite supporting speakers that can carry the conversation as you perform hosting duties in the background. This may include inviting others via DM, looking up information for topics mentioned, and vetting listener requests.

Every 30 minutes, you should also encourage listeners to follow your contributors. This helps reward and incentivize the participation of your speakers. Ask your listeners and your speakers to share the Space via tweet every so often as well.

Spaces are drop-in audio chats, so remember that not every listener comes in at the start. Knowing this, reintroduce the speakers panel and topics with some regular frequency.

Spaces is still a new feature in the Twitter app and the development team is pushing changes almost daily. As such, previous versions of the app may be unstable with the newest features of a hosted Twitter Space.

To ensure a conversation free of app crashes and dropped audio, encourage your speaking guests to go to the Apple App Store / Google Play Store and update their app to the latest version.

Keep a Speakers panel, but ensure a couple of open spots for Q&A

As a journalist or a politician, you’ll want to keep your Spaces focused on the topics you want to talk about. Build your speakers panel accordingly. However, you should keep a couple of open spots for listeners to pose questions to the panel.

Structure the conversation so that everyone expects that those contributions from the audience are short-lived and are meant to set up longer responses from the panel. Your audience wants to hear from the speakers you’ve assembled.

Though a rant from an audience member might be satisfying one person, you’ll lose your audience if that person goes on too long. Be courteous and accomodating but be ready on the mute button as a host.