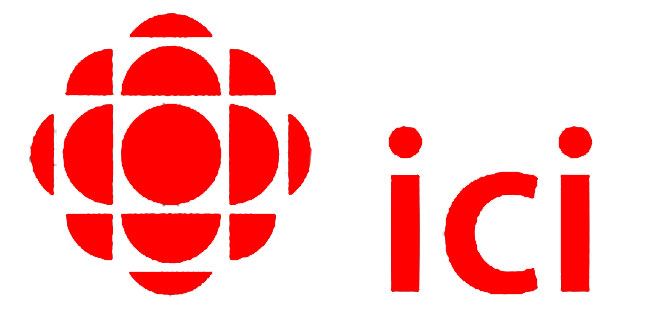 MONTREAL — The French-language CBC has announced plans to change its name. Radio-Canada will lose the words “radio” and “Canada.”

Instead, the federally funded broadcaster will be known in French by the name “ICI” — which means “here” in French.

The name change had been rumoured for months but was made official Wednesday with an announcement by the Crown corporation.

The Quebec wing of the Canadian crown corporation… is dropping “Canada” from its name, dropping the bilingual nature of the name and rebranding as “ici”.

A bit more insular isn’t it?

In 2006, the Bloc Quebecois beat the nationalist “ici” drum with its “Heuresement, ici, c’est le Bloc” slogan. Radio Canada has been accused of being a den of separatists in the past, perhaps they were inspired by it?