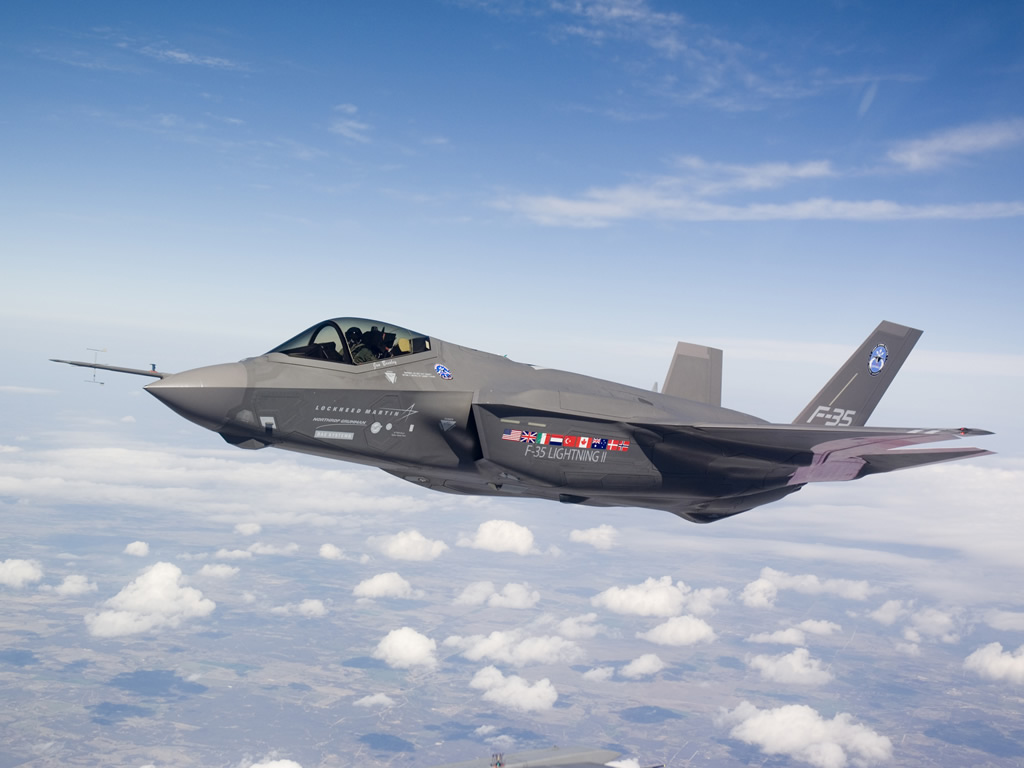 While we’re looking at lifecycle costs of the F-35 program, we should look at some other costs over their “lifecycle”. The CBC (which looks like it’ll be funded until the sun goes out) will cost us $1 billion a year just like the F-35s. This means over a 45 year period, the CBC will cost the Canadian taxpayer over $45 Billion. Bilingualism costs us $2.4 Billion per year and Ontario has given out over $27 Billion in corporate welfare since 1991.

We need fighter jets, and most serious politicians agree with this assessment (even the NDP). Each platform costs roughly the same.

The procurement process must be more transparent, but politicians should be honest about what upsets them.

Politicking on procurement is part of our heritage, it seems. The opposition paints Conservatives as war-hungry and gung-ho about military equipment, yet the Liberals initiated the process, and the NDP doesn’t have a concrete alternative to propose.