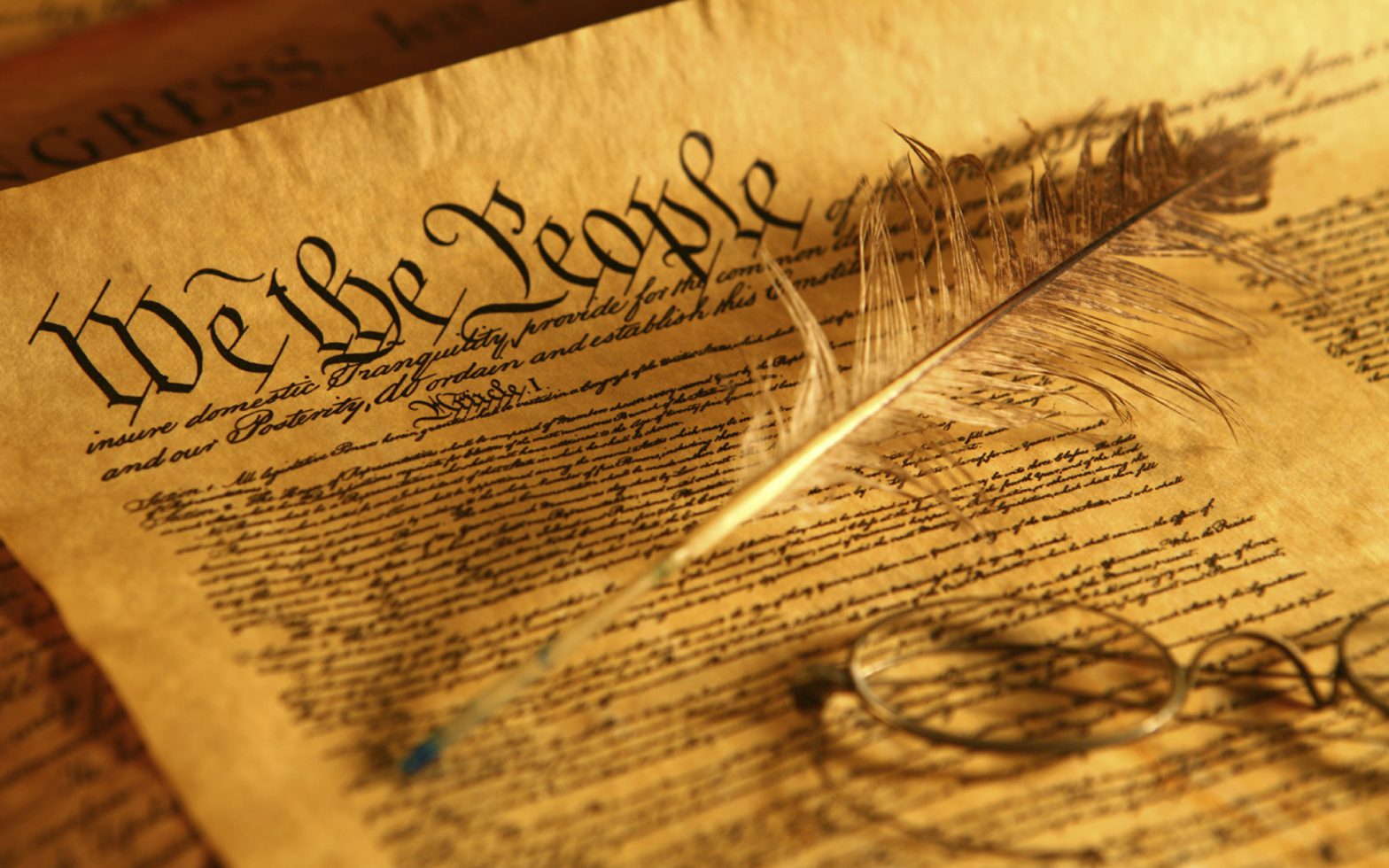 The United States of America is again reeling from the unimaginable violence of a mass shooting this week after a young man opened fire taking the lives of many innocents.

America again stands to face a so-called freedom guaranteed to it by its founding fathers in the American constitution. President Obama alluded to it in a memorial speech in the small town where the shooting took place just yesterday,

Lawmakers were quick to react to the tragedy, with the bitter divisions in American politics all too raw in the wake of tragedy. “It is time to rein in this industry of death and glorification of violence,” said one Congressman in Washington. “While most use them for weekend recreation, the very few that abuse them and succumb to their dark influence destroy communities,” said another.

The deeply partisan divide shows that the view is hardly unanimous. While one Senator is proposing legislation to ban production, distribution and possession, industry lobbyists and their bought-and-paid-for representatives in Washington express a different tone, “These are inanimate plastic and metal objects, produced by hard-working Americans that are my constituents. We must address the root causes. We must address mental health.” said Sen. Dianne Feinstein.

Is America ready to repeal the first Amendment and regulate Hollywood and the video game industry? Free speech absolutists point to their peaceful enjoyment of action-packed Blockbuster movies where protagonists of those films are often portrayed slaying hundreds of people in simulated scenes of violence.

Yet, journalists are broadcasting America’s call for an end to the tragedies through the regulation of this so-called freedom that has already killed too many. “The debate is long overdue. The mass-killing perpetrated by America’s free-speech culture is our hottest story today,” said one network reporter. “Adam or Ryan Whats-His-Name was just another face. The real problem that must be addressed is America’s sick love affair with unsanctioned ideas and unfettered access to violent imagery.”

“I’m a free speech moderate,” said one New York Times reporter reflecting upon the recent tragedy, “I’m in the news business because of free-speech. But, I’m also here to make a difference. If, because of this overdue regulation, it becomes more difficult to speculate wildly about the identity of the shooter based on an intern’s cursory scan of social media, so be it.”