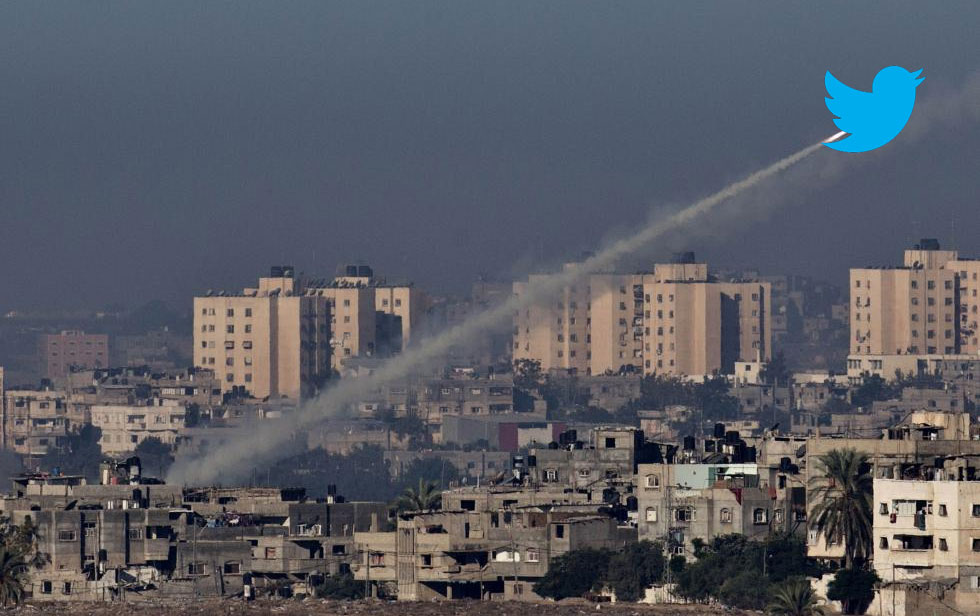 A one state solution tweet that could have come from Hamas.

Amazingly, it came from the United Nations.

On Thursday, Palestinian Authority President Mahmoud Abbas is to ask the UN General Assembly to recognize Palestine in the West Bank, Gaza and east Jerusalem, areas Israel captured in 1967, as a non-member state. The vote is expected to pass with an overwhelming majority.

Israel, the United States and Canada, along with a smattering of European states and a handful of other smaller nations, are expected to oppose the motion.