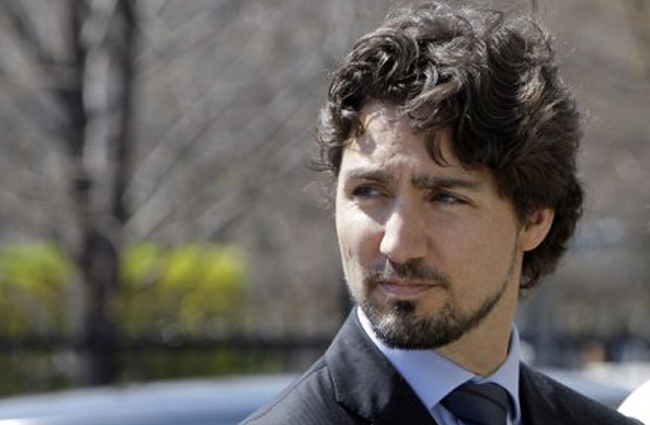 Yesterday, in response to a story in the Sun News chain that brought to light comments that Justin Trudeau made two years ago on Quebec television, the Trudeau campaign released the following statement,

“The Conservatives are using out of context statements made years ago in a long interview. They are clearly concerned that they are losing the by-election in Calgary Centre and are resorting to smear campaigns to stop their slide.”

“Justin knows that Calgary, Alberta and all of western Canada are at the very heart of Canada’s future. That’s a message he has taken to every part of the country, from the beginning of the campaign. We need to get beyond the divisive politics of the Conservatives and include all Canadians.”

That didn’t really wow people as much as Trudeau’s team wanted it to, leading to criticism from the NDP, Conservatives and from media pundits, including from members of CBC’s At Issue panel.

Today, in BC, Justin Trudeau offered an apology,

“I’m sorry I said what I did. I was wrong to relate the area of the country that Mr. Harper is from with the people who live there and with the policies that he has that don’t represent the values of most Canadians”

“It was wrong to use a shorthand to say Alberta, when I was really talking about Mr. Harper’s government, and I’m sorry I did that.”

Yet earlier this year in a radio interview in Quebec, Trudeau described of Mr. Harper’s government (rather, his imagined image of it) and suggested that he would support Quebec becoming its own country,

So now we learn that Justin Trudeau didn’t mean “Alberta” when he was trying to say something about the “Harper government. Given this revelation, have we learned that he does favour breaking up the country even if he doesn’t mean to say any bad words about Alberta?

Here are my comments on this story on the Sun News Network,