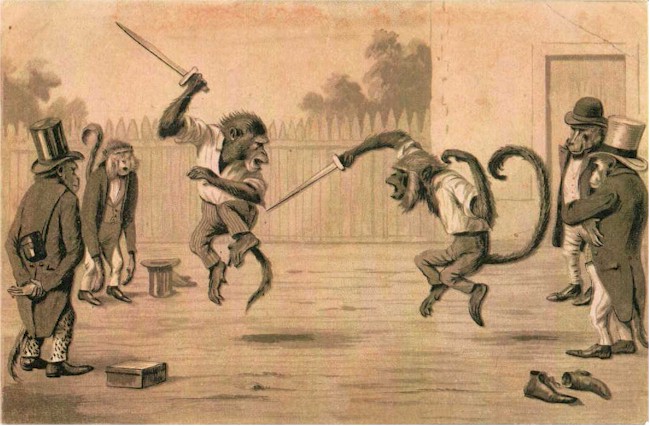 The Parliamentary Press Gallery (PPG) is the guild of Ottawa journalists that has been given the right to govern press access to Parliament Hill by the Speaker of the House via the Sergeant-at-Arms.

While this allows for the media to administrate media affairs on Parliament Hill, it can put the organization in conflict with the greater principles of free speech and press freedoms in this country. Longtime readers of this blog will remember my own run-in with the PPG when I tried to cover the budget-day proceedings on the Hill. In short, I concluded at the time as I do now: once the press fought for access, now the press guild is a gatekeeper of it.

The press mix on the Hill has evolved since the days when Gallery members told me that working for the Manning Centre disqualified me from reporting on the Hill. Now, Rabble and The Straight Goods are members of the Parliamentary Press Gallery. (not to mention China’s Xinhua!)

Today, Hill press upstart Blacklock’s Reporter announced that it is seeking legal remedy against the PPG for effectively blocking it from membership in the Parliamentary Press Gallery. Of course, this got my attention as someone that has fought for press access to the Hill for bloggers and new media.

“If this precedent stands independent journalism is dead on Parliament Hill,” said Blacklock’s board. “No newspaper, radio or TV station would tolerate these arbitrary requirements, yet the gallery would ban an online publisher.”

But yet, Blacklock’s editor Tom Korski isn’t a stranger to strong-arm bully tactics of keeping reporters off of Parliament Hill however, if the PPG’s own minutes from February 8th, 2012 are to be believed,

The Gallery received a letter dated February 2, 2012 from member Tom Korski asking that the Gallery apply Section 10 of the Gallery Constitution and expel Sun Media from the Parliamentary Press Gallery. Section 10 provides that a member can be expelled if they use their membership or the facilities of the Gallery to obtain a benefit other than by journalism, including activities such as the representation of interests of political parties, governments. Tom Korski said Sun Media contravened that section of the Constitution in two cases – the Citizenship Reaffirmation Ceremony broadcast on SunTV in which federal bureaucrats posed as new Canadians and a 2005 case in which Brian Lilley and his family spoke in praise of government policy while appearing as grocery shoppers.

Korski himself tried to expel Sun Media from access to Parliament Hill. The PPG, to their credit rebuffed his request, yet were in the odious position of considering it. QMI (Sun Media) has the highest newspaper circulation in the country and their Quebec news channels (TVA and LCN) are among the very top-watched in the province.

Not satisfied with the PPG executive’s decision, Korski subsequently ran for it.

The Parliamentary Press Gallery is certainly set up to facilitate the business of reporting the news on Parliament Hill. Yet, it finds itself in the illiberal position of denying press freedom to citizens (reporters are simply citizens who ‘report’ — they are granted no special status by constitution or statute). Also, the Gallery seems to be rife with corporate and state-run (CBC) interests that seek to protect their turf. This Blacklock’s Reporter incident shows and serves to illustrate that PPG members will even move to protect their exclusive access by denying others and by trying to strip the press freedoms of their competition.