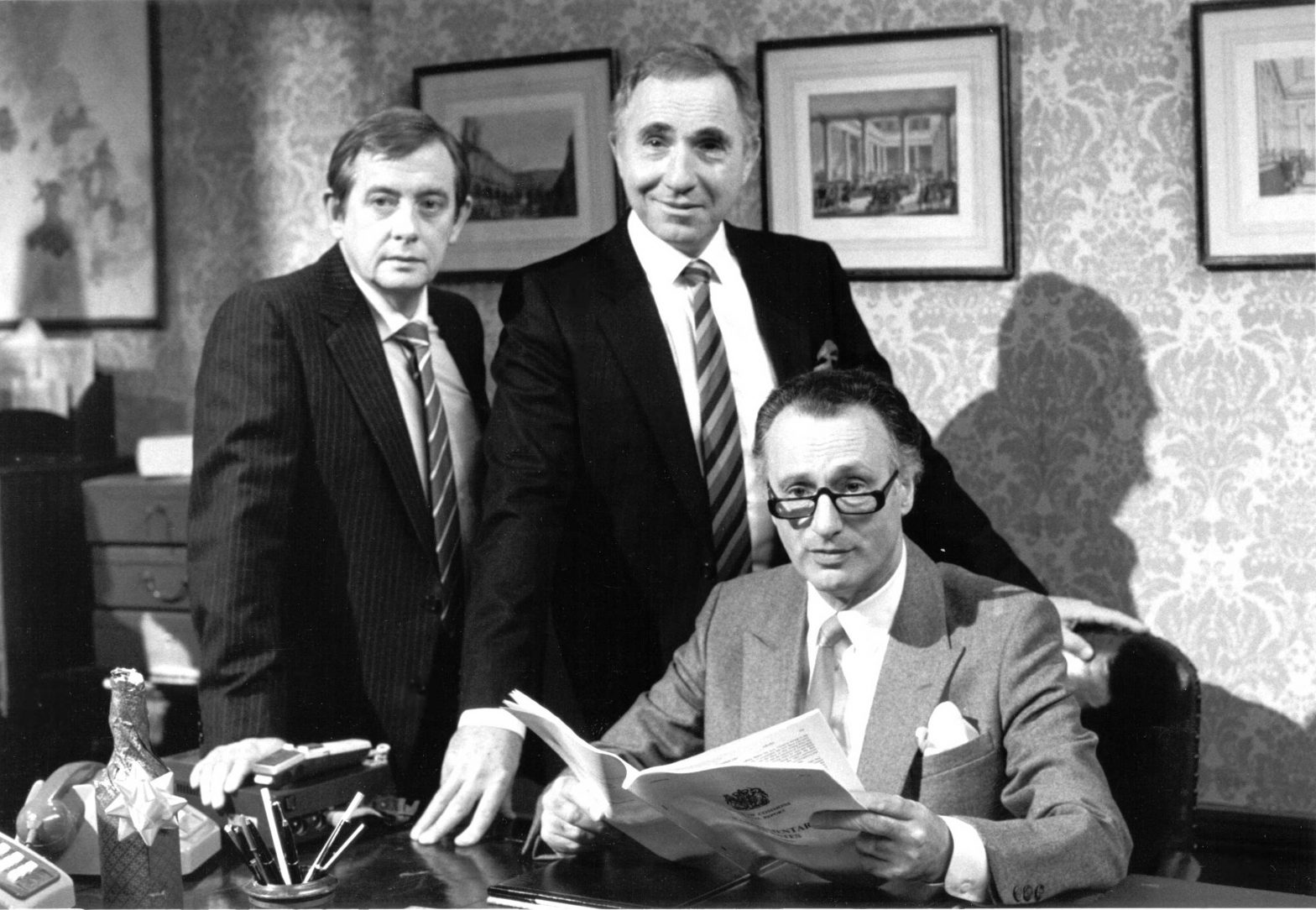 Global News today reports that the freeze on MP pay raises will be lifted,

The freeze on MP salaries, which hasn’t given them a pay raise since 2010, will be removed, with future increases tied to the average increase in public sector wages, Global News has learned.

The move will alleviate some of the financial pain MPs will feel as the government is about to unveil changes to their pension plan scheme.

And, as it often goes in this town, life often imitates art as another episode of Yes (Prime) Minister plays out. From the Wikipedia plot summary of S01E05 “A Real Partnership”,

[PM] Jim Hacker goes back to his apartment above 10 Downing Street after a Cabinet meeting that has not gone well. He explains to Annie, his wife, that there is a financial crisis looming and every department must cut expenditure. Furthermore, he is about to receive a deputation of MPs to whom he has promised a pay rise—and he has no sympathy for them.

After [a later] meeting, Sir Humphrey presents the PM with his new pay proposal: an apparent rise of around 6% (provided it is not examined too closely). He also recommends that MPs should be graded in line with civil servants, so that every time the latter get an increase, the former would as well. He suggests that Hacker be equivalent to a Permanent Secretary, causing the PM to remark that they are indeed a partnership.