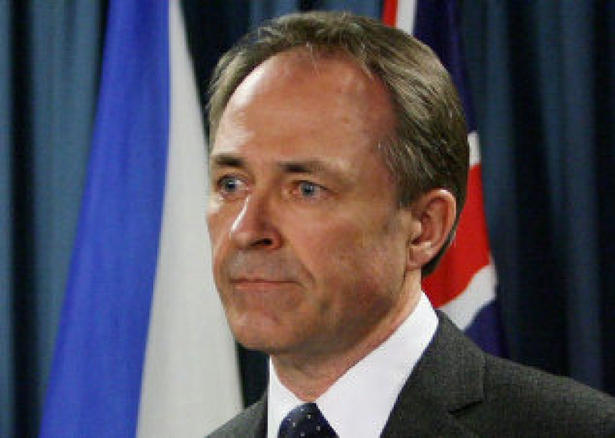 APOLOGY on Behalf of Patrick Martin and the NDP to Mr. Matt Meier and RackNine Inc.

On February 23, 2012, I appeared before the national media to speak in response to the important issue of “Robocalls” in the 2011 general election. At that time I expressed my personal outrage along with the outrage of the caucus of the official opposition upon learning about the serious allegations of electoral fraud.

In making my statement on February 23, 2012, I singled out a private individual, Mr. Matt Meier along with his business RackNine Inc. and I wrongfully accused them of being part of a conspiracy to commit electoral fraud. In the days following, I repeated this accusation a number of times to the media and on national television. My party, the NDP, also raised concerns about the possibility of RackNine having committed electoral fraud through postings on its website. The NDP indicated on the party website that if news reports that seemed to draw a link between the calls and RackNine were true, these activities were prohibited by the Canada Elections Act and merited investigation.

I now know that the statements I made insinuating Mr. Meier’s and RackNine’s participation in an electoral fraud conspiracy were wholly and unequivocally false. In my rush to express my personal outrage and the outrage of the NDP caucus, I jumped to conclusions I now know are unsupported by fact. I would like to take this opportunity to correct several of my errors in order to clear Mr. Meier’s personal reputation along with the business reputation of RackNine.

1. To my knowledge, neither Mr. Meier, nor RackNine, including any employees of RackNine, has ever been investigated for involvement in electoral fraud in the 2011 general election or otherwise.

3. RackNine was merely an innocent intermediary not a participant in electoral fraud.

I apologize for any damage my statements may have caused to Mr. Meier personally or to RackNine, and I have been specifically authorized by the NDP to apologize on behalf of the NDP for any similar damage the publications on the NDP website may have caused.

It appears that Racknine is still proceeding with their lawsuit against Pat Martin.