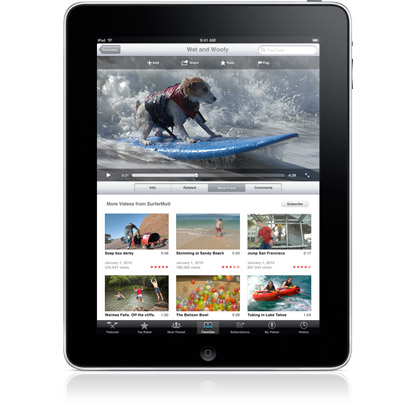 The Harper government has just released word that it is making significant policy changes to ownership of the Canadian spectrum with respect to wireless telecom use.

The highlights:
Relaxing foreign ownership rules allows an influx of investment and capital into the Canadian wireless telecommunications industry. Wind mobile required an exemption from cabinet in order to proceed with their entry into the sector. Today’s announcement formalizes the government’s obvious inclinations towards foreign investment in telecom. However, the government does bear one strike against it as it famously nixed foreign takeover of Potash Corp two years ago to save Conservative seats in Saskatchewan. Populist protests such as last year’s Usage Based Billing imbroglio likely helped tip today’s decision. These announcements shows that the government reacts with popular opinion. The NDP will find it difficult to oppose with intellectual honesty as their nationalizing preference to larger industry directly opposed the easiest method by which prices would go down and service could improve; the NDP while backing consumer interests cannot be for telecom protectionism.

Spectrum caps will prevent companies from monopolizing ownership of the limited public good that is the wireless spectrum. What this will do is allow more companies to own parts of the Canadian spectrum, meaning increased competition and diversity of choice in the Canadian marketplace.

Rural spectrum. The government looks like it’ll force spectrum bidders to provide rural services should they wish to bid for more lucrative and profitable urban access. As Air Canada flies non-profitable routes to service major centres, the spectrum bidders will have to service what the government views as necessary infrastructure development as it sells its public good. I’m mixed on this aspect of the announcement because it will hinder deployment and innovation in an industry that has rapid technological turnover.

All-in-all a good announcement and the formalization of policy which will help introduce competition to the cartel of wireless providers that cause Canada to have among the highest wireless rates in the developed world.