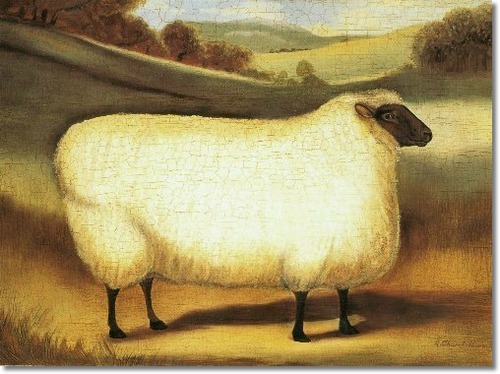 A lot of ink and broadcast bandwidth has been dedicated to 31,000 “complaints” filed with Elections Canada regarding the so-called Robocall Scandal. The opposition is trying to construct a media narrative of a broad orchestrated conspiracy. Elections Canada instead reports that 31,000 “contacts” have been reported. What’s the difference, you ask?

Well, let’s take a look at leadnow.ca’s petition. The second addressed recipient of the petition is William H. Corbett, Commissioner of Elections Canada. Today, Leadnow’s petition boasts 39,677. No small feat however, this petition was likely emailed out to leadnow’s list which has been built off of previous petitions (and campaigns). A signature petition to demand a public inquiry does not a specific complaint of voter suppression make. Indeed, for those looking for the truth in the matter, flooding Elections Canada’s inbox only makes it more difficult to find the needles of legitimate complaints (if they exist) in the ever-growing spamstack. Troubling has been the media’s tone and volume on these contacts as they are seemingly equating lazily clicking a mouse and joining (re-joining) leadnow’s mailing list with the effective filing of a police report.

And today we learn what we already knew,

Elections Canada says the bulk of the 31,000 messages it’s received from Canadians concerning fraudulent robo-calls in the 2011 ballot were merely form letters.

“The majority of those contacts were made via automated forms or online form letters,” agency spokesman John Enright said Monday.

Form letters such as those generated by activist website Leadnow.ca – which encourages Canadians to submit them – do not spell out an allegation about specific robo-calls but merely raise concern about the subject.