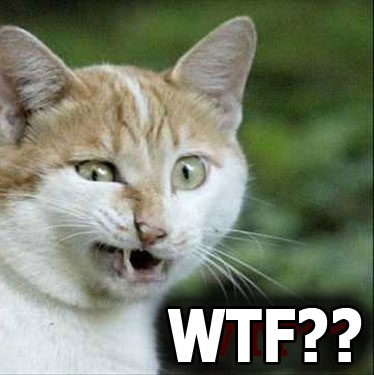 Maariv via The Weekly Standard,

A short time after UNESCO, the UN’s organization for education and science, accepted the Palestinian Authority as a full member despite strong U.S. and Israeli opposition, it is now Syria’s turn to receive a present from the organization.

On Wednesday, the dictatorship of Bashar al-Assad was chosen to be the Arab representative on the UNESCO committee the deals with issues relating to the implementation of human rights.

UNESCO’s decision comes after Assad’s regime managed to kill 3,500 demonstrators and arrest tens of thousands, without any due process whatsoever.

Meanwhile, Canada has told all Canadians in Syria that they should now leave. Also, DFAIT has been engaged in talks with the Syrian opposition.

Further to this, this weekend, Defense Minister Peter MacKay indicated that Canada stands by ready to assist in Syria as this country did in Libya.

Meanwhile, the RCMP has been called in to investigate a Canadian web hosting company that has been hosting Syrian ministry and media websites.

The company, iWeb in Montreal also hosts the NDP’s website.