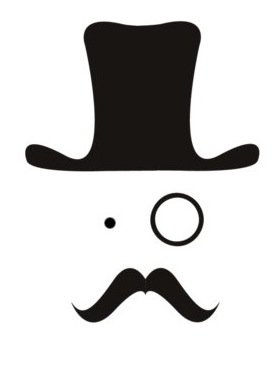 The whole ‘Movember’ thing is cute and all, but can we stop and be real about it for a second? Movember is a movement to celebrate North American guys not practicing basic facial hygiene for a month in order to raise money towards saving a group of extremely privileged people—themselves.

Yes, if Movember was to raise money for people in third-world countries, for illiterate people, or homeless people, or for anything but what it is—which is privileged guys pretending they have it as hard as people with real problems—then it might come close to approaching something vaguely resembling worthwhile.

Furthermore, it’s worth mentioning that, as far as cancers go, prostate cancer is not much of a cancer.

The Carleton University Students’ Association has voted to drop a cystic fibrosis charity as the beneficiary of its annual Shinearama fundraiser, supporting a motion that argued the disease is not “inclusive” enough.

Cystic fibrosis “has been recently revealed to only affect white people, and primarily men” said the motion read Monday night to student councillors, who voted almost unanimously in favour of it.

Queen’s University, one of Canada’s most academically elite schools, admits it has allowed a “culture of whiteness” to take root that fails to welcome visible minority students and professors.

And the university vows to be more aggressive in shedding its reputation as a tony enclave of white privilege, says vice-principal Patrick Deane.