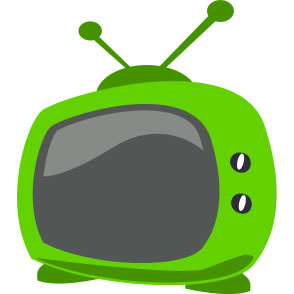 Ok, so it’s a slow week in Ottawa. The sun is out, the Byward market patios are in full swing and there’s really not too much Ottawa-based political news to talk about. Cue a fluff story about the Prime Minister for the media to chew on! Yes, Ottawa is talking about the Prime Minister’s long-promoted appearance on the Murdoch Mysteries, a Canadian television production.

The Prime Minister has also appeared on CTV’s Corner Gas.

Prime Minister Paul Martin also did a guest spot on the show.

Stephen Harper isn’t the first politician (or head of government/state) to appear on a television show as an actor. After a bit of research, I was able to dig up the following examples.

King Abdullah on Star Trek: Voyager. Apparently, the King wasn’t a card-carrying member of the Screen Actor’s Guild so he wasn’t afforded any lines.

Prime Minister Tony Blair did a guest voice for The Simpsons

Swedish Prime Minister Göran Persson dances with a cow on a Swedish Kids show. Yeah, I don’t know either…

Then UK Conservative MP and now London mayor Boris Johnson was on Top Gear and did a lap.

Senator John McCain was on 24. He does know what Jack Bauer does to the terrorists, yes?

And way, back when… Richard Nixon, then running for President was on Laugh in.

Do you know of any other examples? How do you rate these performances? Let me know in the comments!