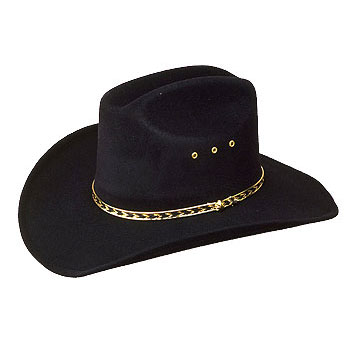 First, an intro of Mr. Fridhandler from his website,

I was first attracted to the Liberal Party in the 1968 election after having seen Pierre Trudeau ride into the local skating rink in Yarmouth, Nova Scotia on the back of a convertible.

Opportunity knocked after settling in Calgary when I volunteered on local campaigns including those of the late Sheldon Chumir, Liberal MLA for Calgary – Buffalo.

I became more involved on the fund raising side, working on the Executive Committee for Leader’s and PM’s dinners and the Alberta Revenue Committee since the early 1990s.

I chaired the 1997 campaign of now Calgary Mayor Dave Bronconnier in Calgary West (and his various civic campaigns, including 3 mayorality campaigns). I was Alberta co chair of the leadership campaign of Prime Minister Paul Martin as well as 2004 campaign co chair for Alberta. I was also National Vice Chair Revenue and National Chair of the Laurier Club during Prime Minister Martin’s tenure.

More recently, I have served as Alberta Co Chair of Michael Ignatieff’s leadership campaigns in 2006 and 2008/09 and was recently appointed Alberta Election Readiness Co Chair for the next election.

This bio served as an introduction to Liberal Party faithful for Mr. Fridhandler’s run for National (English) VP of the Liberal Party of Canada.

Daryl’s a lifelong Liberal. And a senior one at that…

That’s Gary Mar in the centre and Daryl Fridhandler to his right. Both are wearing Tear Mar colours.