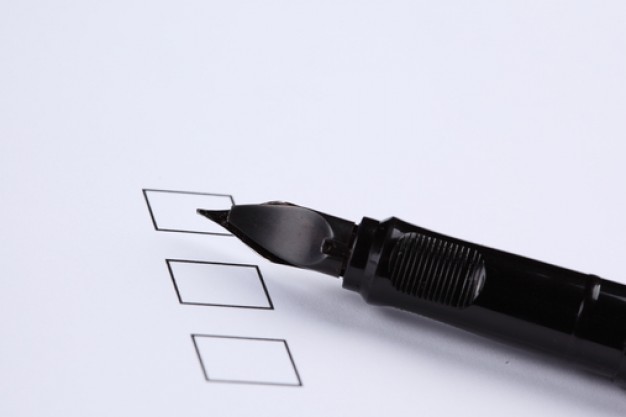 According to the latest Nanos Survey,

Party personality – Conservative Party: Let’s assume for a moment that each federal political party was a person. What one word would you use to describe the personality of each of the following political parties? [Open-ended] [Randomize parties].

Party personality – NDP: Let’s assume for a moment that each federal political party was a person. What one word would you use to describe the personality of each of the following political parties? [Open-ended] [Randomize parties].

Party personality – Liberal Party: Let’s assume for a moment that each federal political party was a person. What one word would you use to describe the personality of each of the following political parties? [Open-ended] [Randomize parties].

Party personality – Green Party: Let’s assume for a moment that each federal political party was a person. What one word would you use to describe the personality of each of the following political parties? [Open-ended] [Randomize parties].

Party personality – Bloc Quebecois: Let’s assume for a moment that each federal political party was a person. What one word would you use to describe the personality of each of the following political parties? [Open-ended] [Randomize parties] [Quebec sample only].

As we enter the third week of the federal election campaign, one cannot help but be struck by how early poll numbers suggesting a Conservative majority government have held. Nanos/CPAC numbers were fairly consistent over the past three days indicating an approximate fifteen point margin between the Conservatives and the Liberals. As one senior Liberal strategist told Sunmedia’s Greg Weston, “For us to make any significant gains would require that just about everything go terribly wrong for the Conservatives.”

We’re about to see the opening of a secondary race; the race for Stornoway is going to be of intense media focus. Consider this: the NDP has a greater chance of tieing or surpassing the Liberals than Liberal leader Stephane Dion has of challenging Stephen Harper for the lead. When we consider this truth, the narrative changes: this is no longer a race to replace the Prime Minister, this is a race to hold him to a minority. And, as NDP and Liberal numbers tighten up, there’s a new math problem for the left-wing collective calculator to solve. Indeed, pollster Angus-Reid yesterday showed results of a national tie between the Dippers and Grits with a larger sample size than usual and a margin of error of just 2.5%.

The New Democrats have always battled with the Liberals to be champions of the left, and now a new entrant – the Greens – are proving to be a serious challenge for Layton. In the past, we’ve seen the estranged Liberal family unite under the banner of the Think-Twice Coalition that usually includes folks like Buzz Hargrove, Maude Barlow, and Green Party leader Elizabeth May. Will we see an 11th hour alliance between Liberals and the Greens or will such a move sour the goodwill that May has built by making a case for her inclusion in the leader’s debate?

If the Tories play things responsibly and do some smart thinking – twice if need be – and refrain from being too eager to respond to each and every opportunity to put out some pushback, this race will focus on the territorial skirmish on the left. This week’s debate may just help Canadians break from the psychology of the Conservative-Liberal dichotomy and a solid performance from Jack Layton is important for this to happen. In fact, look for Stephen Harper to be a willing combatant against Layton when the NDP leader challenges him this Thursday. Harper and Layton will balance this by doing their best to dunk Dion with their respective right and left feet whenever he tries to get his head above water but we’ll see Elizabeth May come to his rescue in order to get some valuable stage time. Bloc leader Gilles Duceppe will just muddle the left-wing message by taking up yet another podium and will do well to underscore the divide between a calm and collected Harper and the jumbled, disjointed side-show to his left. Though Canadians have been impressed with Duceppe’s English language debate performances in the past and are familiar with the Bloc leader, having a separatist voice among the muddled and crowded opposition will just lead more Canadians to side with Harper. If Layton finds his voice with Harper’s help, a strong debate performance by the NDP, in concert with the surging of his party’s poll numbers and the darkness embracing the Liberals may change the media narrative (and Canadian psychology) to think of the NDP as the champion of the underdog left. It is doubtful that the media will then focus on Harper vs. Layton for the rest of the race. They will, however, treat the Dion-Layton-May contest as its own.

The combination of these factors will put the Liberals in crisis mode as their war-room, faced with a question of survival, not only electoral but institutional, debates on whether to spend the limit or bank the few dollars that come its way during the rare fundraising event that is a general election.

What hasn’t been discussed may in fact be the clincher for a Harper majority this election. With so many parties eating each other’s lunch on the left, that magic 40% threshold for a majority may in fact be old math. Jean Chretien, facing a fractured right won a 155 seat majority with 38.5% of the popular vote. The left has pushed for proportional representation in the past in order to buck unity of ideology for increased representation in Parliament. After October 14th, as May, Layton and whoever replaces Dion work over the new math they might come to realize that unity presents the only way forward. For now, the left battles itself with four divided voices and the prize is second place.