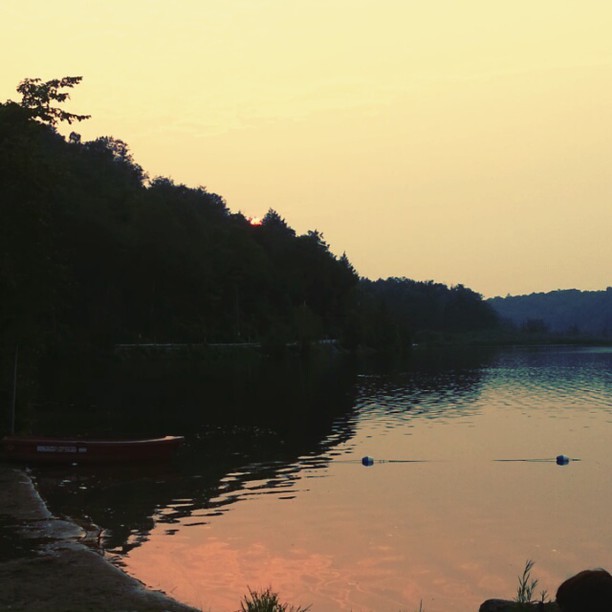 A Liberal Party press release yesterday criticized the government for putting up “signs for signs”:

OTTAWA – Liberal MPs today attacked the latest Conservative propaganda tactic of putting signs in front of federal buildings that advertise the installation or study of other signs.

Regarding the project in Yellowknife, a government press release explains:

PWGSC is making many upgrades to this building, including electrical and mechanical maintenance, repairing a foundation wall, installing an auto-transfer switch and a chiller upgrade for operational deficiencies, and assessing the electrical switchgear panel and breaker.

I spoke with a senior staffer in the Prime Minister’s Office and another staffer at Public Works to find out about the Gatineau sign.

I learned that there are 8 federal projects occurring at Gatineau’s Place du Centre with work underway costing $840,000. One of these projects is for “a study of overhead signage”. This smaller project involves studying accessibility and safety in federal buildings for visually-impaired people.

Next, look for Liberals protesting a wheelchair ramp installation near you. They’ll be the ones holding signs.