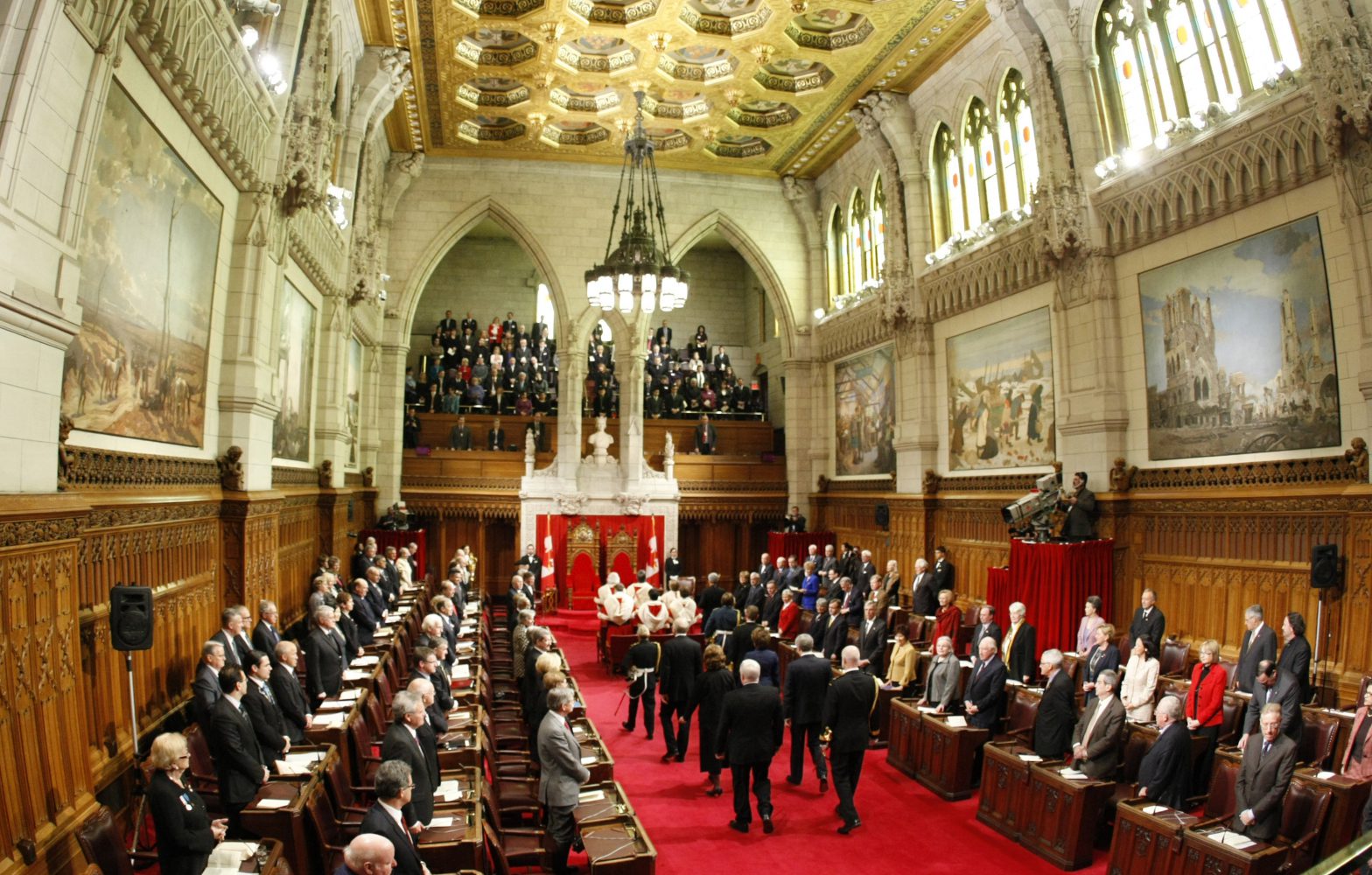 Christine Elliott is the latest to announce her entry into the Ontario PC leadership race following Frank Klees and Randy Hillier.  Elliott announced on Twitter just after midnight earlier this morning and will be doing some press soon to give detail of her plans.

I met Elliott just last weekend as she stopped by Ottawa to measure support for a potential bid.  I asked if she could differentiate herself from the other candidates and she replied, in obvious reference to Tim Hudak, that she’s not a career politician and that she brings “real-world” experience to the race.  Asked for an example of a public policy initiative she would highlight should she lead the opposition in Queen’s Park she replied that the PC Party should emphasize its strength on its mental health strategy for Ontario.  As for education which became the biggest snag for the party led by John Tory during the last election, Elliott conceded that vouchers and charter school would likely be off the table as something the party should champion over the coming years.

Randy Hillier also announced this week and exploded out of the gate with a very professional Hopey-Changey-styled website that emphasized three distinct policies that the former head of the Lanark Landowners Association would strive for in Ontario’s public policy debate.  Abolishment of the Human Rights Commission, Senate elections for Ontario and a “Freedom of Association and Conscience Act” (allowing individuals to opt out of activities in their professions which they find morally objectionable) are the policy initiatives that Hillier will be selling at the doors over the next three (three?!) months.  It is rumoured (though with some suspicion) that Hillier has already sold 2500 memberships.

Frank Klees, perhaps sensing that Hillier was set to announce on Monday, did his best to preempt the announcement by letting his intentions be known on Sunday.  The former Harris cabinet minister and well-liked caucus member disappointed some as he launched without much fanfare or campaign.

Another former Harris cabinet minister is also set to announce though it is unknown as to when.  The perceived (self-styled) front-runner of the race is Tim Hudak, who also has the backing of the former premier.  I attended a breakfast meeting with Hudak a few weeks ago and it’s not much of a scoop to tell you that he is lining up for a serious bid.  Asked then if he’d be announcing soon, he replied that for now he’s only encouraging a dialogue on the future direction of the party.  Of course, he’ll be entering soon, but he’s holding off for strategic reasons.  Like Fred Thompson in the 2008 GOP bid for nomination, an unannounced perceived front-runner can keep his name in the gossip of partisans and media alike by keeping the will-he-or-won’t-he chatter going, though like Thompson, withholding does not necessarily protect a candidate from flopping.  Though his allies in the party executive have engineered a short race in his favour, Hudak will still have to contend among a field of strong candidates.

Conservative staffers in Ottawa are split between Elliott, who is also the wife of federal finance minister Jim Flaherty, and Hillier who carries the true-blue banner of provincial conservatism for many in this town.  Many of the old pros and much of the provincial party establishment are lining up behind Hudak while the new pros are putting their chips on Elliott.