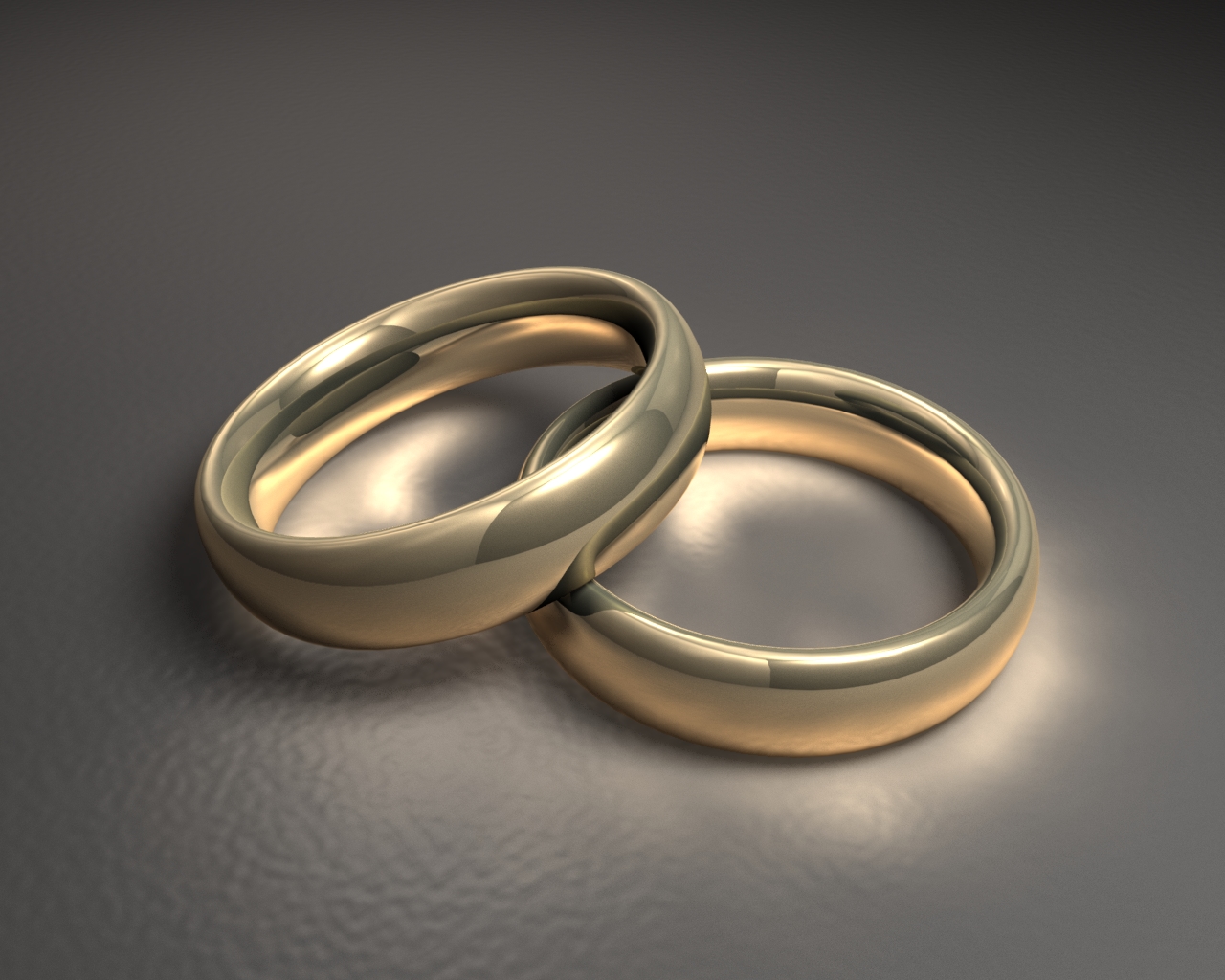 Former Liberal Party leader Michael Ignatieff has signed onto the Institute for American Values “Call for a New Conversation on Marriage”. The socially conservative American organization has published this “appeal from Seventy-Four American Leaders” on their website.

The document calls for a new dialog on the preservation of marriage, a refocusing of the american debate on marriage to one of economic impact and away from one focused on the culture war of gay marriage.

The signatories focus on what they perceived to be current problems of the current American dialog on marriage:

1. The current conversation is almost entirely a culture war over gay marriage, pitting traditionalists opposed to gay rights against gay rights leaders and their allies.

2. The current conversation treats marriage decline as primarily a problem of the poor and minorities.

3. The current conversation on heterosexual marriage focuses largely on the young, especially on teenagers at risk of getting pregnant and on parents of young children.

4. The current conversation on middle-class marriage is largely therapeutic and psychological, focusing on gender roles and on “soul mate” issues.

This position is seen as an about-face for the organization and its founder David Blankenhorn, who was a prominent figure in the American fight against same-sex marriage.

A Call for a New Conversation on Marriage: An Appeal from Seventy-Four American Leaders