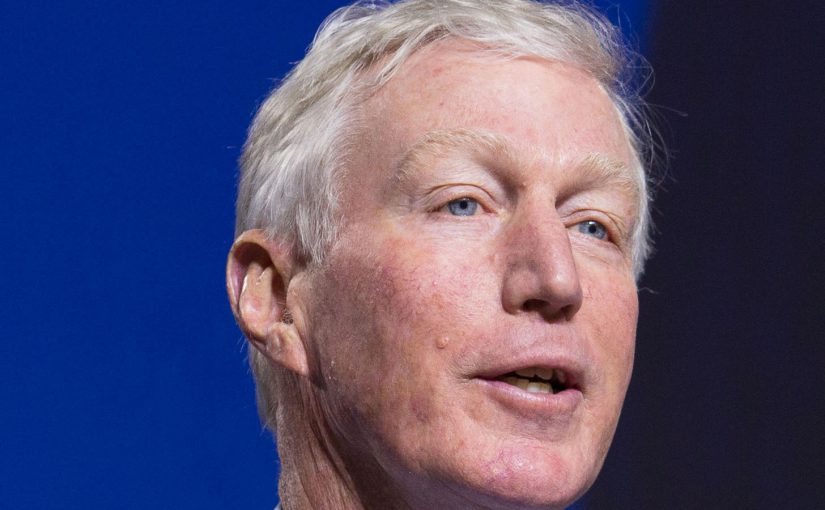 Ted Morton is an Albertan MLA who is running to replace Ralph Klein as the next PC leader in that province (and Premier by extension). At the Calgary Congress last weekend, hosted by the Citizens Centre for Freedom and Democracy, I had the chance to sit down and chat with Dr. Morton about his vision for Alberta.

One should note that the effect of media and spin is powerful in this country as I refer to the “firewall letter” as if it had no other name. In fact, if one were to edit Wikipedia to call the letter by its proper name “the Alberta Agenda letter”, many Wikipedians would jump in and change it back claiming that the media-spun term is ubiquitous and the only term that they know. In fact, as I discovered, the term is so entrenched not only among conservative opponents but among many conservatives too. The power of spin.