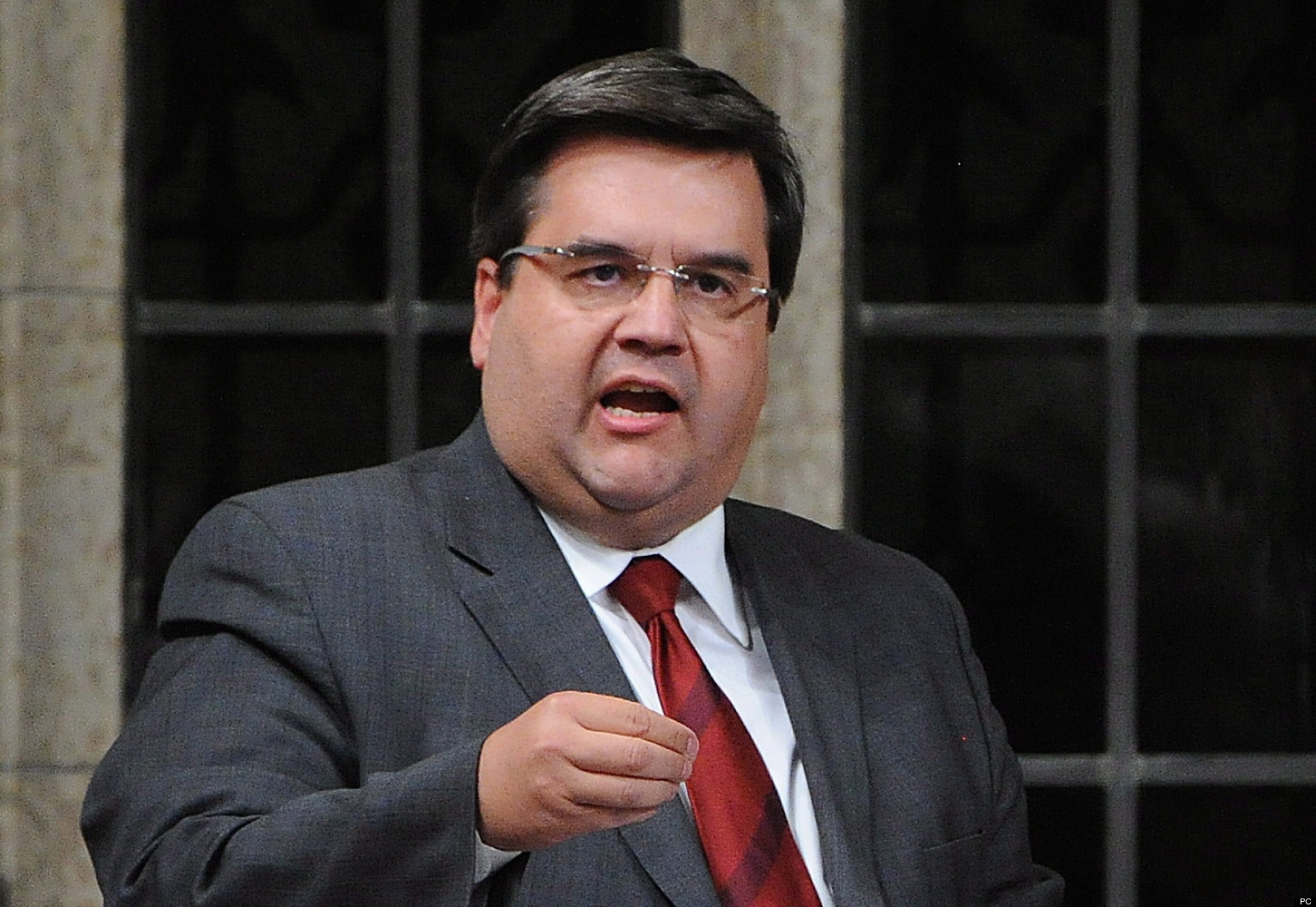 Denis Coderre announced today that he’s running for mayor of Montreal. We wish him the best of luck.

However, Coderre told reporters that he’ll be stepping down as a federal Member of Parliament on June 2nd. That’s a bit of a peculiar date as it is neither today, nor election day, nor when the mayor-elect — whoever it will be — will be sworn in as mayor of Montreal.

Perhaps it has something to do with the fact that Mr. Coderre was first elected on June 2nd 1997, marking 16 years in office.

And qualifying for another MP pension eligibility threshold on that very same date.