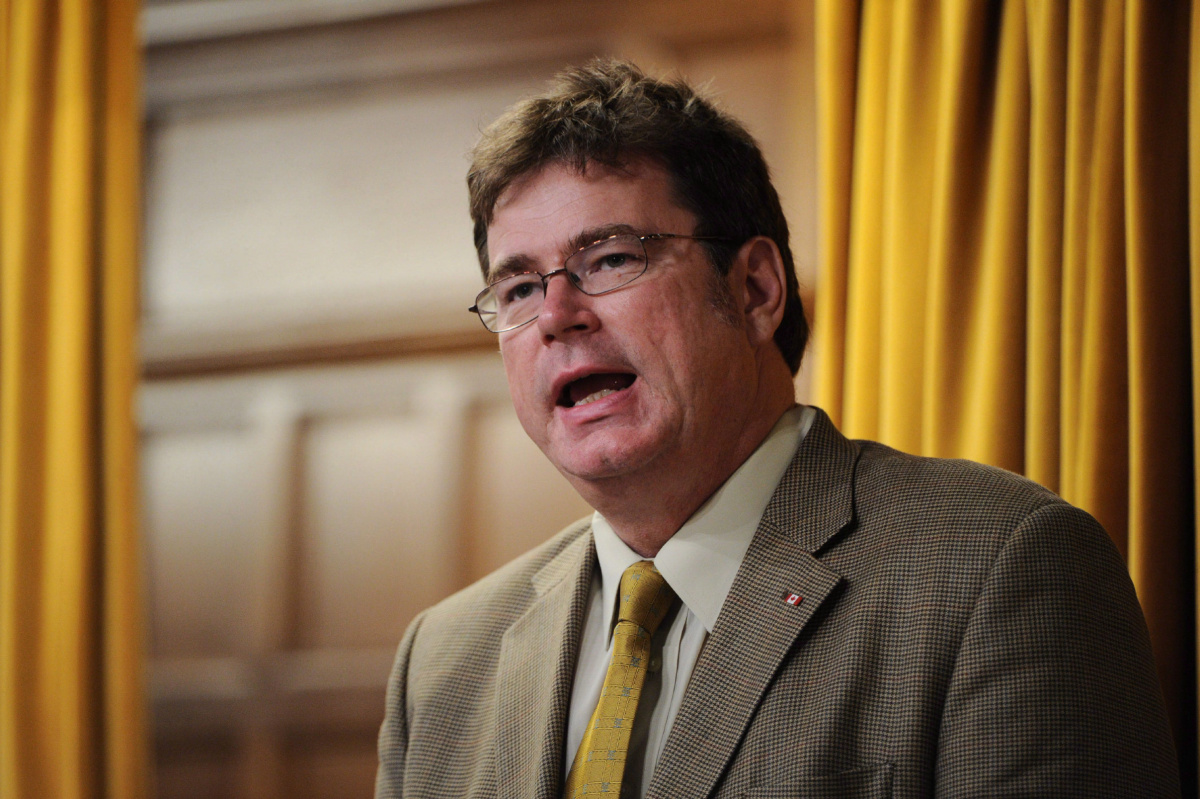 Brent Rathgeber has left the Conservative caucus and its a shame that it came to this.

Bill C-461 is its unamended form would have been a much needed piece of legislation that would have provided disclosure of public servant salaries at or above deputy minister 1 (DM1) level ($188,000+).

The Conservative government was originally elected in 2006 on a promise to bring accountability and transparency to Ottawa. This legislation was pitch perfect for the original Conservative hymn of opening up government for broader public scrutiny.

If the rationale for amending this legislation was to proactively protect from news stories and headlines of the compensation rates of scores of senior staffers, perhaps the government should realize that such government largesse is itself indefensible. In trying to protect themselves from bad headlines, other bad headlines are now being written.

The Conservatives need to get themselves sorted. This is not why they originally came to Ottawa. For Rathgeber, I was pleased to see his work on bill C-461 but was disappointed in his lack of support for bill C-377.