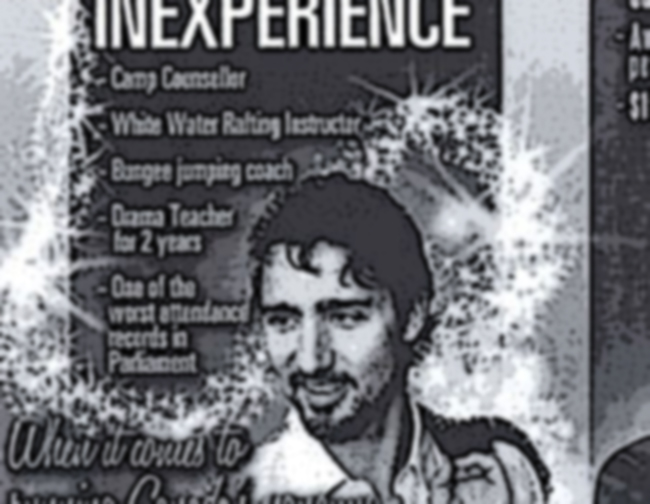 The Conservatives have been making news lately for their attack ads on Justin Trudeau claiming that the new leader of the Liberal Party of Canada is “just in over his head”. So ends another week in politics; parties have run contrast ads on their candidates since before television was invented.

But where we should draw the line is on taxpayer-funded mailings known as ten-percenters. Parties are free to fundraise to fund their advertising, however, the abuse of taxpayer-supported MP-constituent communications repurposed as partisan attacks or plaudits should be stopped.

We at the National Citizens Coalition support Conservative backbenchers who have spoken out against the practice and are calling on other MPs to support their colleagues.

This tweet was retweeted by Liberals including Justin’s brain, Gerald Butts. However, they may only support pushback against the Conservatives instead of being truly against the issue itself.

In response to inquiries about whether or not the Conservative caucus would send out the highly partisan “just in over his head” ten-percenters, the Prime Minister shrugged suggesting all other parties do it.

So, it seems we’re not going anywhere on the issue. Here, the Prime Minister isn’t showing leadership against the practice and the Liberals are only trying to get an earned media bump from disparaging their opponent.

Here are some other examples of partisan ten-percenters sent out at the taxpayer’s expense,