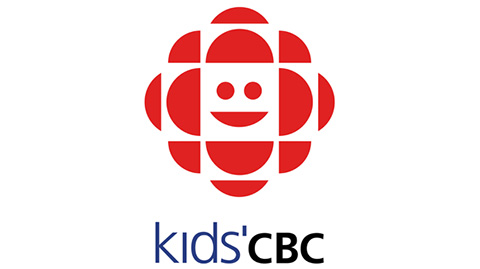 If you’re here to find instructions regarding a self tape audition submission for the male Kids’ CBC Host, you’re in the right place! Below, you will find a PDF with the audition material and all of the instructions.

Please only submit if you match the following criteria:
· Male between the ages of 23-35yrs
· Any race except Caucasian
· Non-union
· Must be able to carry a tune (ability to dance or move well is a bonus but not necessary)
· Comfortable being in front of a camera and not afraid to show a silly side
· Great with kids; the type of guy that pre-schoolers would love to be around
· Loves physical comedy, would enjoy hanging out with puppets all day and can be funny on the fly

So does this also mean “no Irish” need apply?

Here is the Government of Canada’s position on discriminatory hiring in the public service. According to one of Stephen Harper’s former Presidents of the Treasury Board, Stockwell Day,

UPDATE: The casting agency has removed the “Any race except Caucasian” line. This obviously will affect the application process. But will it affect the final selection?

Here is a screenshot of the CBC Kids casting call as it originally appeared:

UPDATE: @alexguibord and @jldmorris spotted the agency’s posting this morning and contacted the company. At the time, the agency defended the posting. Now, the agency tells HuffPo and Canada.com that the posting was a mistake.

Here is the email the agency representative sent @jldmorris (click to enlarge),